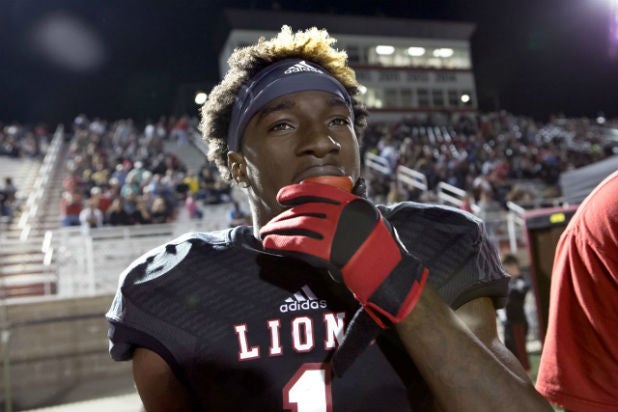 “Last Chance U” has been renewed for a second season, Netflix announced Monday.

Greg Whiteley will continue to direct Netflix’s first sports documentary series, which givers viewers an inside look at the world of junior college football.

“Last Chance U” was inspired by a feature article in GQ magazine, and follows the stories of athletes who attempt to find redemption on a college football team, in hopes of becoming NFL players.

“We are thrilled to continue our relationship with Greg Whiteley who has genuinely captured both the struggles and triumphs these young men face in a world that often seems designed to hold them back,” said Lisa Nishimura, Netflix VP of Original Documentary Programming. “Coach Buddy Stephens, Academic Advisor Brittany Wagner and the entire team at EMCC have bravely opened their doors for the filmmakers to capture their real world as it unfolds. We eagerly anticipate having a front row seat as they continue to fight for their dreams in the coming season.”

The second season will follow the next group of athletes training to achieve their dreams. The series is produced in association with Conde Nast Entertainment, Endgame Entertainment and One Potato Productions.