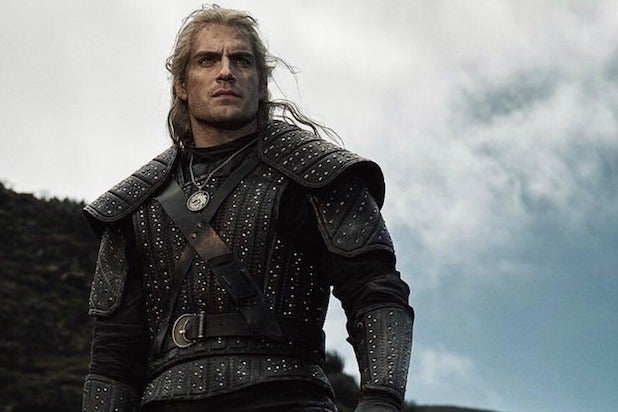 Netflix gave a special thanks to “The Witcher” in its Q4 letter to shareholders on Tuesday afternoon, saying the Henry Cavill-led fantasy show was watched by 76 million households in its first month, making it the biggest first season debut in the service’s history. But, this record-setting performance might have something to do with Netflix changing how it counts views.

Previously, Netflix would count a view after 70% of a show or movie was watched. On Tuesday, Netflix said it now measured a view when a subscriber “chose to watch and did watch for at least 2 minutes — long enough to indicate the choice was intentional.”

Netflix said it “made more sense” to change how it counts views considering the “widely varying lengths” of its shows and movies.

If Netflix was using its old 70% metric, viewers would’ve needed to watch 42 minutes of the show’s first episode to count as a view.

“The Witcher” debuted on Dec. 20 and is based on the popular book series of the same name.

“As a testament to how our hit content can penetrate the global zeitgeist and influence popular culture, the show’s launch drove up sales of ‘The Witcher’ books and games around the world, and spawned a viral musical hit,” Netflix said in its Q4 letter.