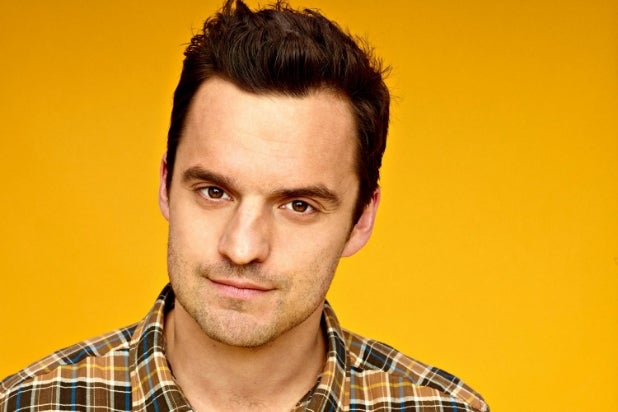 “New Girl” star Jake Johnson is set to appear alongside Tom Cruise in Universal’s “The Mummy” remake, TheWrap has learned.

Sofia Boutella has already joined the cast, and Annabelle Wallis is in talks to hop on board the project.

Jon Spaihts is writing the script, while Alex Kurtzman is on board to direct and produce alongside Chris Morgan and Sean Daniel. The film will be Universal’s first in its endeavor to unify classic monsters into one franchise.

The film is set for a June 9, 2017, release. Johnson will play a member of the military.

Johnson is represented by UTA, 3 Arts Entertainment and Jackoway Tyerman.