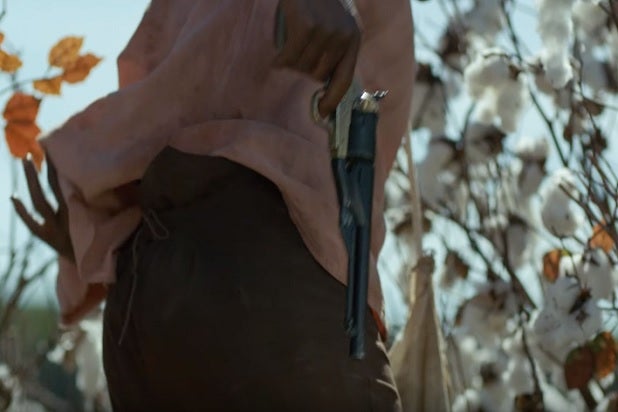 In the promo, slaves pick cotton in the fields. But one slave stealthily draws a pistol from his waistband as a narrator says, “When we run, ain’t no white man gonna be able to stop us.”

Misha Green wrote and created the series along with Joe Pokaski. The pair also serve as executive producers alongside Academy Award-winning writer Akiva Goldsman of Weed Road Pictures; Tory Tunnell and Joby Harold of Safehouse Pictures; and Academy Award-winning songwriter John Legend, along with Mike Jackson and Ty Stiklorius of Get Lifted. Anthony Hemingway directs and serves as executive producer for the first four episodes.

“Underground” is set to premiere in early 2016 on WGN America. 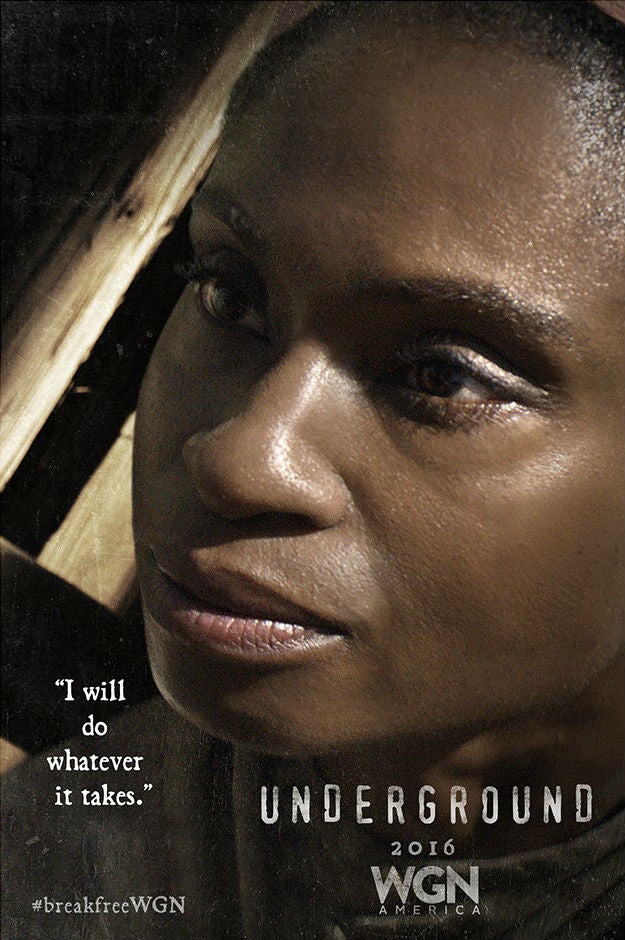 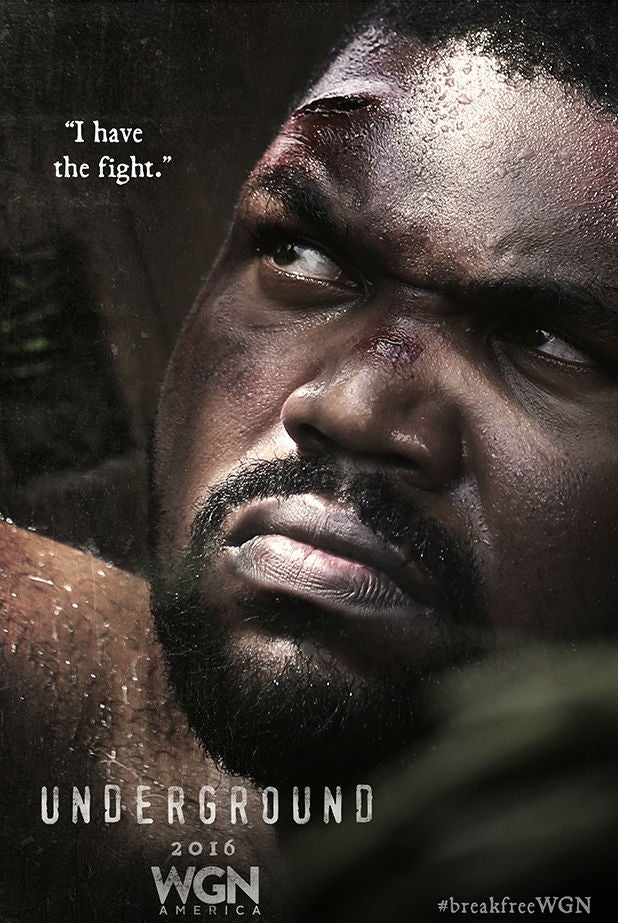 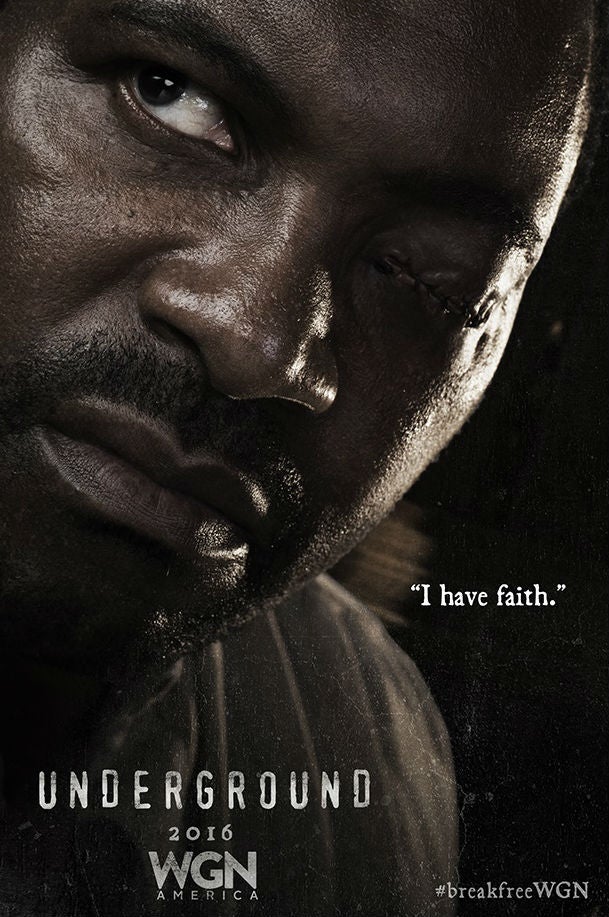 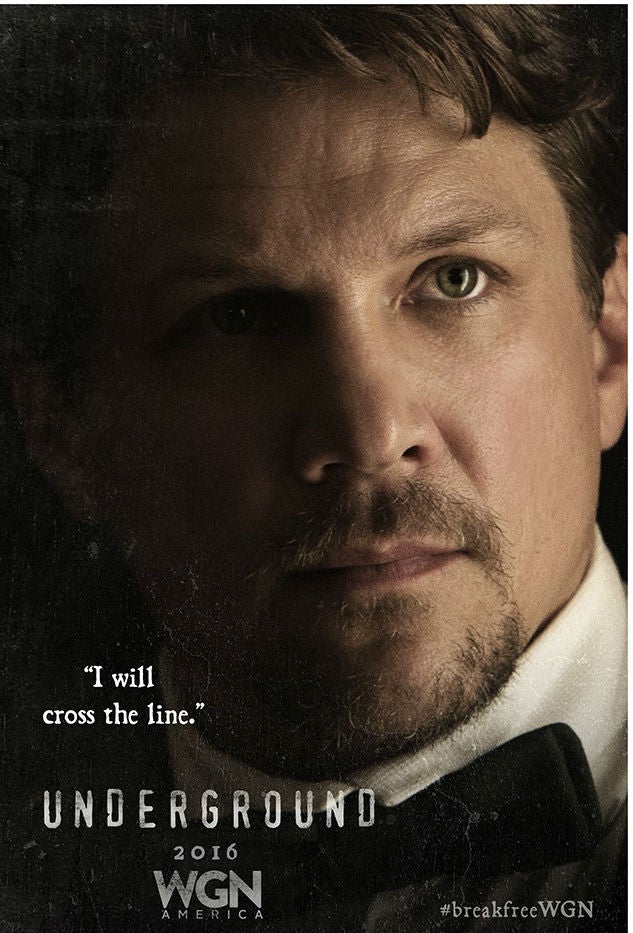 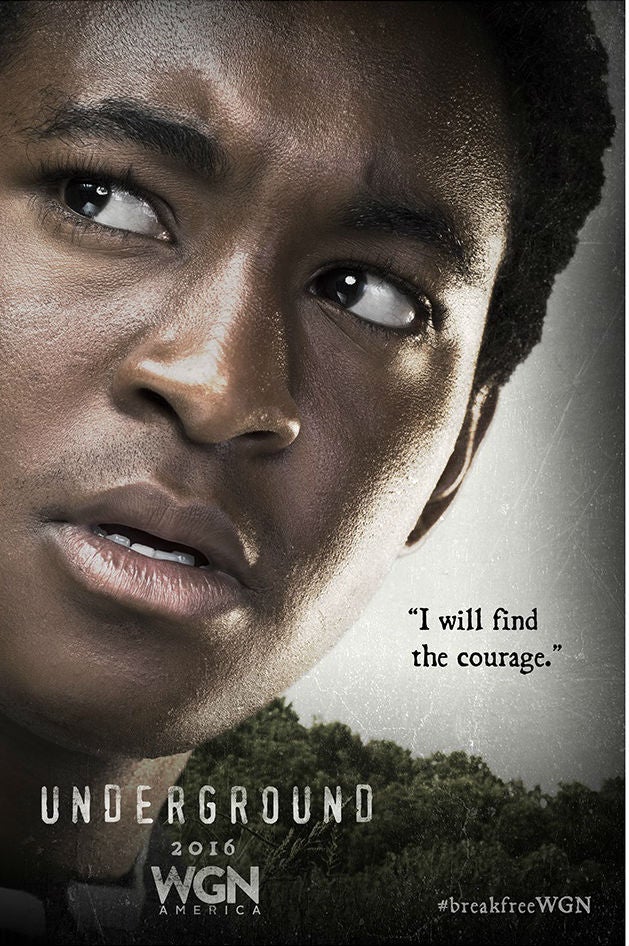 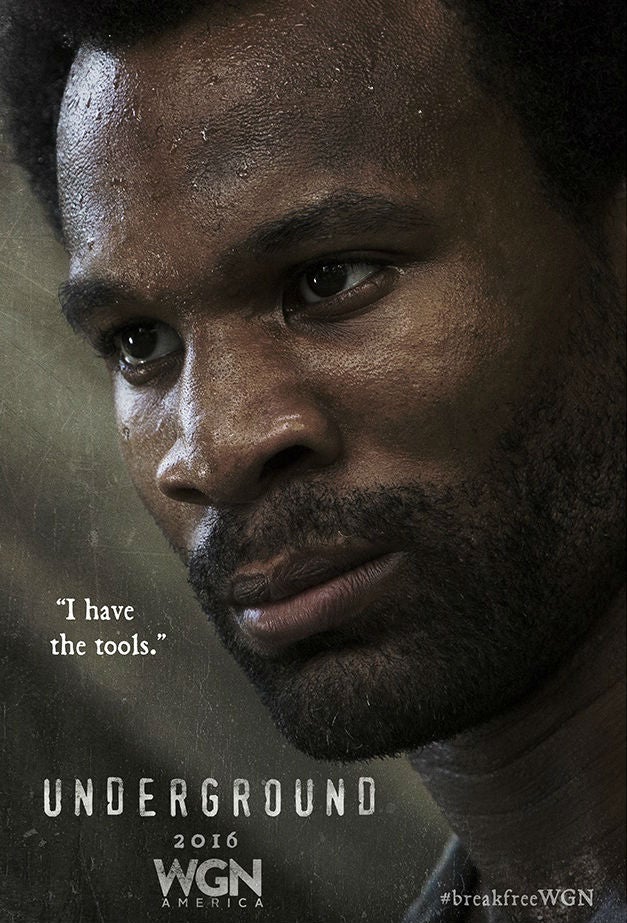