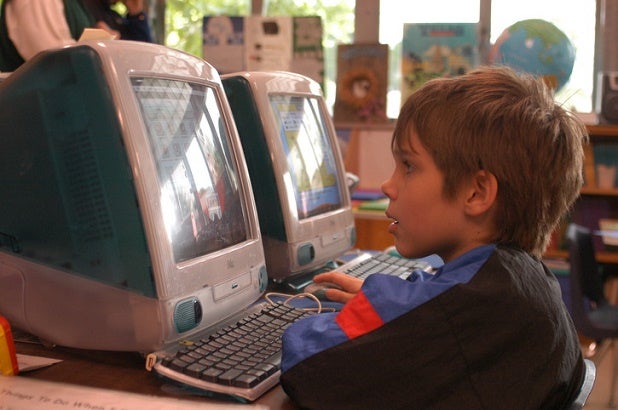 Linklater was also named best director, while Alejandro G. Inarritu’s “Birdman” was honored for its screenplay.

In the Best Actor voting, Eddie Redmayne won his first critics’ prize for playing Stephen Hawking in “The Theory of Everything.”

Marion Cotillard continued her surprising show of strength, winning another Best Actress award for the Dardenne brothers’ “Two Days, One Night.” (In the Boston Film Critics Society and the New York Film Critics Circle voting, she won the award for that film and for “The Immigrant.”)