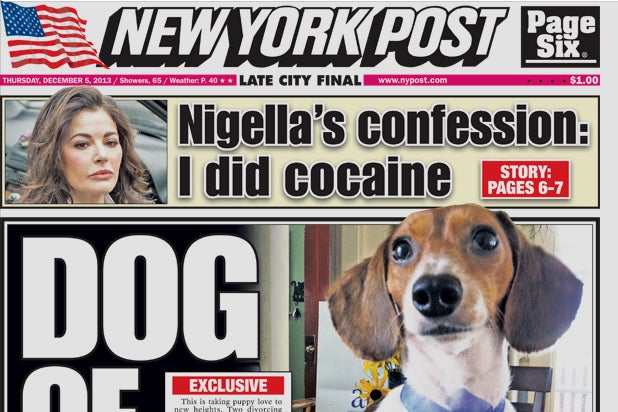 A lawsuit filed against the New York Post for racial and sexual discrimination has been settled, according to court documents filed in a U.S. District Court on Thursday.

Terms of the settlement were not initially disclosed, and lawyers for both parties did not respond to TheWrap‘s request for comment.

With the settlement, both parties avoid having the case go to trial, as a judge in the Southern District of New York had ordered in late October. Former editor Sandra Guzman brought suit against the Post and editor in chief Col Allan in 2009, claiming the newspaper fired her in retaliation for complaints about its “racially and sexually hostile environment.”

Allegations revealed in the judge’s Oct. 29 decision included claims that Post employees slept with interns “while promising them jobs,” that Allan showed employees pictures of male genitals that he’d kept on his phone, and that coworkers regularly mocked Guzman’s Hispanic ethnicity.