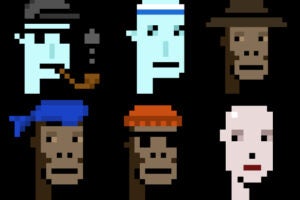 Newsmax got a lot of attention after it started seeing a post-2020 election viewership spike, but that uptick seems to be over — though it still boasts an audience that’s more than double what it was prior to the November election and the flight of right-wing viewers from staples like Fox News.

Since the week of Nov. 16, 2020, Newsmax has lost more than 55% of its total viewership, according to Nielsen Media Research ratings data, and more than 60% of its total-day and primetime audience in the key news demographic of ages 25 to 54.

And the viewership erosion appears to be continuing: On Wednesday, according to early Nielsen data, the channel averaged 147,000 total viewers and just 17,000 in the demo, for its second-lowest total ratings and lowest demo ratings for the year so far.

Still, Newsmax’s audience has grown substantially since before the election. According to Nielsen, Newsmax averaged just 72,000 total viewers during the week preceding the election — which jumped to 204,000 the following week as conservative viewers turned to the network (and often from Fox News, which had called states like Arizona for Joe Biden well ahead of other networks).

That’s noteworthy, given that Kelly’s hour did once beat out cable news behemoth Fox News in the demo last December, generating a flurry of headlines across the internet, including one here at TheWrap. (Fox News’ “The Story” still beat “Greg Kelly Reports” in total viewers that night.)

A representative for Newsmax did not immediately respond to a request for comment on its ratings and the channel’s outlook going forward.

Much of the conversation around what seemed like a post-election boom for the network came simply from the fact that prior to the big event, Newsmax was hardly making a dent in the ratings. For context, the week of June 29 to July 3, 2020 was the first week Newsmax was even measured by Nielsen, and the network brought in an average of just 21,000 viewers. About 2,000 of those were in the key demo.

Former President Donald Trump himself previously hailed Newsmax and urged his supporters to tune in — and also made public criticisms of Fox News in the final months of his presidency, at one point complaining, “They forgot the Golden Goose.”

But over the past few weeks, Newsmax viewers have seen on-air retractions in the wake of a legal threat from a voting software company, as well as segments during which Trump supporters were quickly cut off. 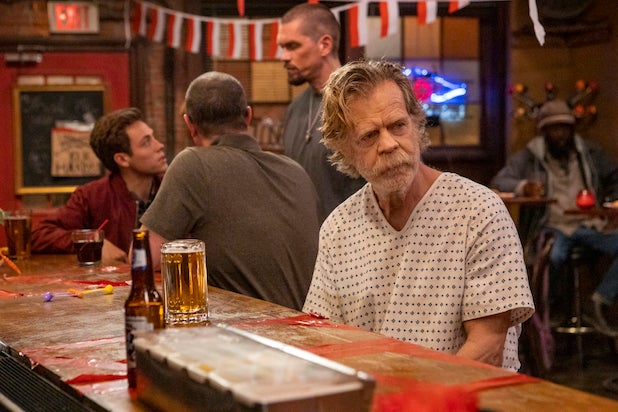