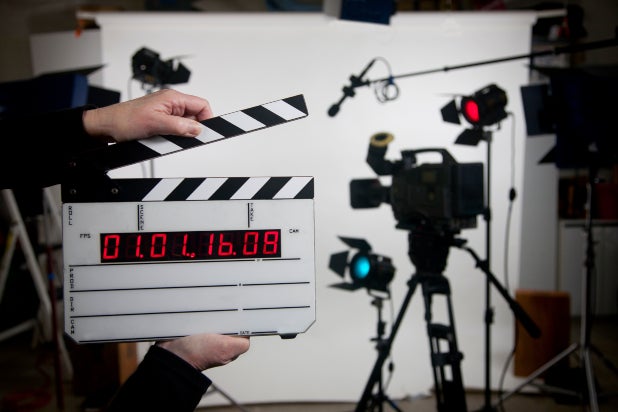 California Gov. Gavin Newsom said that the state will be releasing guidelines on Monday for how TV and film production could start up again.

“We’re in realtime drafting guidelines,” Newsom said during a virtual round table with film and TV workers in the industry like Ted Sarandos and Ava DuVernay. “We anticipate rolling out on Monday some sectoral guidelines that would allow these counties that are in better conditions than some of the others to begin to move forward.”

TV and film production will only be allowed to resume under “Phase 3” of California’s four-stage framework for reopening following two months of the statewide “stay-at-home” order, with most counties either in or entering “Phase 2,” which allows for the reopening of “lower risk workplaces” like retail (through curbside pickup), manufacturing, offices where telework is not possible and some public spaces with adaptations. Newsom said earlier this week that pro sporting events (without fans in attendance) and in-store retail and haircuts could potentially resume as early as the first week of June if the state’s transmission rates don’t rise in the next few weeks.

Also Read: 'This Is Us' May Not Resume Production Until January 2021

Even so, shows like “This Is Us” might wait longer to get the cameras rolling again out of fear of a second wave of the virus later this year, which some experts believe will happen.

“When we talk about the protocols and the guidelines that we may be following when we go back into production, it’s really kind of daunting to all of us,” Jon Huertas, an actor on the NBC drama, said. “I was just on the phone with [“This Is Us” creator Dan Fogelman], and we were talking about we may not go into production until January, depending on whether or not there’s a second wave.”

Danny Stephens, who represented IATSE Local 80, was also part of the roundtable. He worried that the new protocols that will have to be put in place will be costly and too restrictive, which could force some productions out of the state.

Also Read: As Broadcast TV Tries to Coronavirus-Proof Fall Lineups, Why CBS Is Not Ready for Plan B

“The last thing we want to do is price ourselves out of business,” he said, arguing for further state tax incentives.

In Los Angeles County, where the majority of the state’s production takes place, about 890,000 film and entertainment employees are “not working” due to the ongoing pandemic, said the county’s supervisor Kathryn Barger earlier on Wednesday.

The industry is still figuring out how it can safely go back to work in the U.S. Tyler Perry will be the first to do so with his BET shows “Sistas” and “The Oval,” both of which will be filmed at his sprawling Georgia-based studio in July.

Netflix has already re-started production in South Korea, Iceland and Sweden, adding that each country has its own set of protocols. “In places like Sweden, they’re not doing testing but doing voluntary quarantine in the weeks up until production. In South Korea, you’re immediately tested.”

You can watch Gov. Newsom’s full roundtable below: