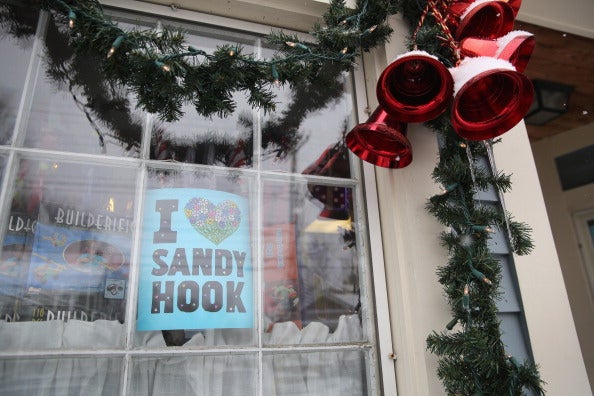 The U.S. theatrical rights to Kim A. Snyder’s documentary “Newtown” have been acquired by Abramorama, the company announced Monday.

Produced by IVTS, The Orchard will handle TV (excluding PBS) and all home entertainment in North America.

“Newtown” chronicles how the lives of those living in the small Connecticut town were altered forever after the mass shooting at Sandy Hook Elementary School that took the lives of 20 elementary and six educators in 2012.

The documentary played in Greenwich, Connecticut after the mass shooting in Orlando, where a gunman walked into Pulse nightclub and killed 49 people earlier this month.

Connecticut Rep. Jim Himes inspired protests the following day when he walked out of Congress for a moment of silence for the victims of the Orlando massacre, citing “Newtown” as his inspiration. The film will play for the House on July 13.

The documentary premiered at Sundance Film Festival and will make its New York festival premiere this month. Abramorama will release “Newtown” in theaters this October, with a release on PBS in early 2017.

The deal was negotiated by Richard Abramowitz, CEO of Abramorama, with Karol Martesko-Fenster of Thought Engine and Danielle DiGiacomo, VP of acquisitions for The Orchard with Preferred Content and WME Global on behalf of the filmmakers.

“We consider it a great privilege to be part of this process and will work long and hard to insure that NEWTOWN can be seen, and the message can be heard, in all corners of the country,” said Abramowitz.