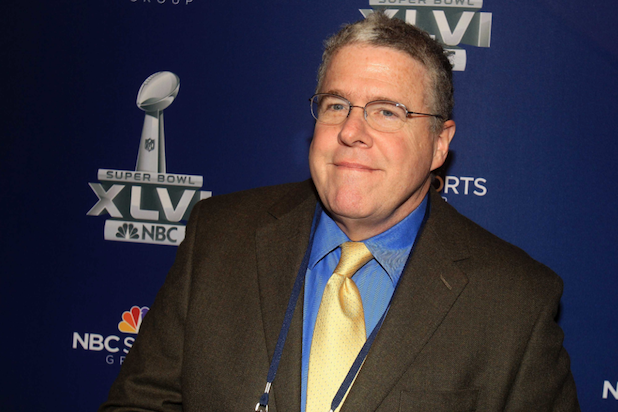 King is editor and lead columnist of Sports Illustrated’s spinoff football site, TheMMQB.com, he also appears regularly on NBC and is among the most respected NFL reporters in the nation. Why would he walk away? And why is he telling his driver?

Shane Newell, a graduate student in Stanford’s Journalism Program, essentially served as King’s personal chauffeur during Super Bowl 50. The young reporter was granted rare access to King in exchange for driving King around the Bay Area in his white Ford Mustang. The result is a 3,000-plus word story that sheds insight on King’s immediate future.

Also Read: Erin Andrews Stalker Trial: Sportscaster Is 'Shell of Her Former Self'

“I have to determine whether I’m going to continue in my role that I’m in right now at The MMQB or whether I might go do something else,” King told Newell. “Part of me says it’s just way too much work.”

King reportedly pulls all-nighter every Sunday evening during the NFL season to finish his massive, weekly MMQB column that is essential reading for NFL fans.

He tells Newell that MMQB “is too much work, and it is a real weight on my shoulders every week, but when I finish writing (the column), I feel like this is sort of a good contribution to people’s intelligence about pro football.”

Newell mentions King thinking out loud about covering politics, covering baseball, doing more TV and even giving up his role as a Hall of Fame voter. King even reportedly told Newell that he is “not a great writer, not even close.”