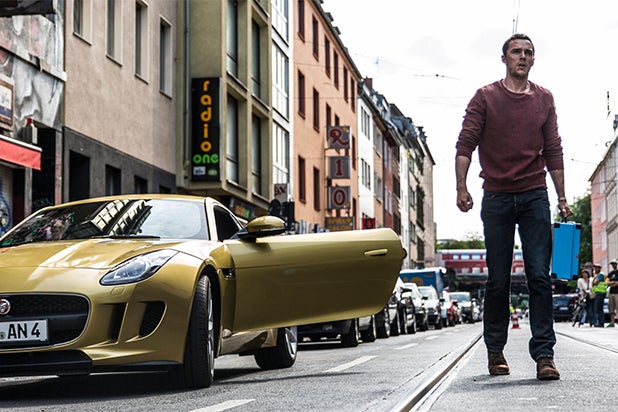 The story follows Casey (Hoult), who schemes to pull a drug heist for an eccentric gangster (Kingsley) to pay for his girlfriend’s (Jones) medical emergency while abroad.

After a failed attempt, he embarks across Europe on an action-packed chase in a race against time to save his girlfriend’s life from being taken by an evil druglord (Hopkins).