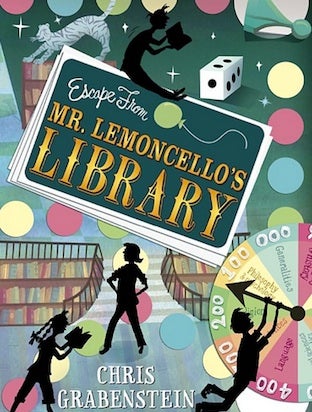 The popular kids network is eying The New York Times Bestseller for a television movie adaptation, but Nick has yet to exercise their option.

Published by Random House Penguin in June 2013, “Library” takes place over one weekend in the world’s most “fabulous” library, and follows 12 middle-school students who are competing for a grand prize. In the competition, the students have agreed to be locked in the library overnight and must use its technical resources to find their way out.

In addition to becoming a New York Times Bestseller, Amazon rated the title one of the best books of 2013. The book is already in its 13th printing.

Nick has found considerable success with its TV movies, most recently with last year’s “Jinxed” and “Swindle,” which earned 3.2 and 4.2 million total viewers, respectively.