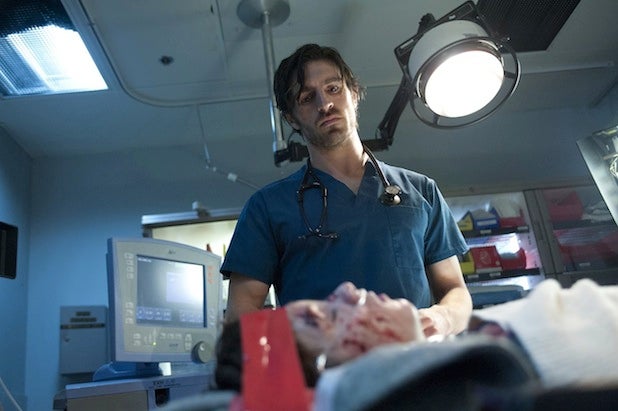 “The Night Shift” has been renewed for a fourth season at NBC, TheWrap has learned.

“Week after week ‘The Night Shift’ tells incredibly engaging and emotional stories that draw us into a unique world,” NBC Entertainment president Jennifer Salke said in a statement Thursday. “We are delighted to renew the show for an exciting fourth season and look forward to continue working with such a great cast and executive producing team.”

“The Night Shift” is produced by Sony Pictures Television. Gabe Sachs and Jeff Judah serve as executive producers and writers.