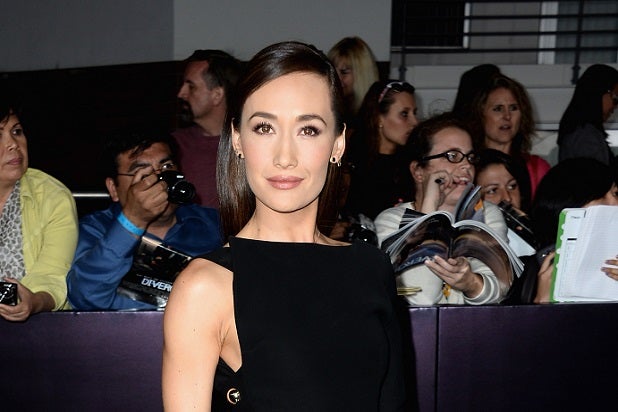 The actress, whose CW show wrapped up its run in December, has come aboard Kevin Williamson‘s drama pilot for CBS, joining a cast that also includes Dylan McDermott and Mariana Klaveno.

The one-hour drama pilot, which Williamson is writing and executive producing, is a psychological thriller centered on detectives who handle stalking incidents for the Threat Assessment Unit of the LAPD. Q will play Detective Beth Davis. Opinionated and obsessive, Davis is the guarded, workaholic Division Captain of LAPD’s Threat Assessment Unit.

Liz Friedlander (“The Following,” “Revolution”) is directing the pilot, which comes from Outerbanks Entertainment in association with Warner Bros. Television.

Q, who’s represented by Untitled Entertainment and CAA, will next be seen in the upcoming big-screen offering “Divergent,” out Friday, and appears in the upcoming feature film “Conspiracy on Jekyll Island,” opposite Frank Grillo and John Leguizamo.