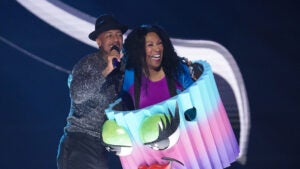 While MGM’s “No Time to Die” has performed strongly at the box office overseas, Daniel Craig’s final James Bond film faces a big challenge in the United States this weekend amid an increasingly crowded marketplace and the ongoing unwillingness of older moviegoers to come to theaters.

This weekend, the Bond film will be going up against the third weekend of Sony’s “Venom: Let There Be Carnage,” as well as two newcomers in Universal/Blumhouse’s “Halloween Kills” and 20th Century’s “The Last Duel.” “Halloween Kills” is expected to take No. 1 with a $35-40 million opening, while “No Time to Die” is currently projected for a $24-27 million second weekend, which would be a 52-58% second weekend drop.

Whether or not Bond meets or exceeds those projections will be based on two factors. First, the film has to continue to bring in older moviegoers that have been reluctant to show up during this pandemic rebuilding period.

“Spectre” and “Skyfall” were able to leg out thanks to the trend of older audiences waiting until later in each film’s theatrical run to buy tickets, and “No Time to Die” has had the largest opening weekend audience share of moviegoers over 45 of any major release this year. The question, however, is whether that turnout will continue after hardcore Gen X and Boomer Bond fans went during its first days on screen and MGM must rely on interest from more casual moviegoers.

And so far this year, we’ve seen several films fail to make that jump from the core audience to the mainstream regardless of the critical (or word-of-mouth) reception. Warner Bros.’ “In the Heights” and Universal’s “Dear Evan Hansen” have been the most prominent examples of that, seeing huge drop-offs after musical lovers saw each film on opening weekend. But this trend has even affected Warner/DC’s “The Suicide Squad,” which failed to gain the casual audience traction that comic book movies usually get.

“So far, it’s only been the biggest franchises, Marvel and ‘Fast & Furious,’ that have really been reliable moneymakers throughout their theatrical runs,” Exhibitor Relations analyst Jeff Bock told TheWrap. “The Bond fans and the critics really like ‘No Time to Die,’ but the box office is still rebuilding, and I just don’t think that this film is building the larger mainstream buzz that ‘Skyfall’ did.”

Meanwhile, “No Time to Die” will face competition from both “Venom 2” and “Halloween Kills” for the much-sought-after 18- 35-year-old demographic. While that younger group turned out in solid numbers for “No Time to Die” on opening weekend, it was nowhere near the turnout that pushed “Venom 2” to a post-shutdown record $90 million launch. This is a major reason why Bond merely met tracking expectations with a $56 million launch rather than overperformed the way the Sony/Marvel antihero blockbuster did.

“Looking at the second half of October, ‘Halloween Kills’ looks like a film that’s going to perform better as a horror offering in October compared to Bond film that’s almost three hours,” Bock said. “We’re still very early in the process of bringing older moviegoers back and they’re not going to show up as much as they did for ‘Spectre,’ and I suspect that younger audiences will want to see movies that fit more into the Halloween spirit because horror always does better in October.”

“No Time to Die” has had no trouble posting strong holds internationally so far. Through almost two weeks the film has grossed $259 million overseas including $71.3 million in the U.K. after 10 days. It scored a 26% second weekend drop in Bond’s homeland and is already among the top 10 highest grossing films in British box office history.

But unlike in the U.S., Bond hasn’t had to compete with “Venom 2” as Sony has largely steered clear of “No Time to Die,” only releasing the film so far in Russia, Mexico, Brazil, Colombia and Argentina. While Universal, which has handled the Bond film’s overseas distribution, has positioned Bond as the undisputed event film in theaters right now, MGM has had a steeper challenge in a more competitive U.S. release landscape loaded with major blockbusters from all the top studios — not to mention Oscar contenders like Ridley Scott’s “The Last Duel” that are also trying to bring older audiences back to cinemas.

So far, “No Time to Die” has done well given the COVID-19 challenges and the competition, but this weekend will show how well it is standing out at the marketplace with audiences. A return to reluctance from the over-35 crowd and loss of under-35 moviegoers to “Halloween Kills” could be a one-two punch that causes Bond’s numbers to plummet. But conversely, strong word-of-mouth from Bond devotees to casuals among both demos could help the film surge even as the marquee fills up. 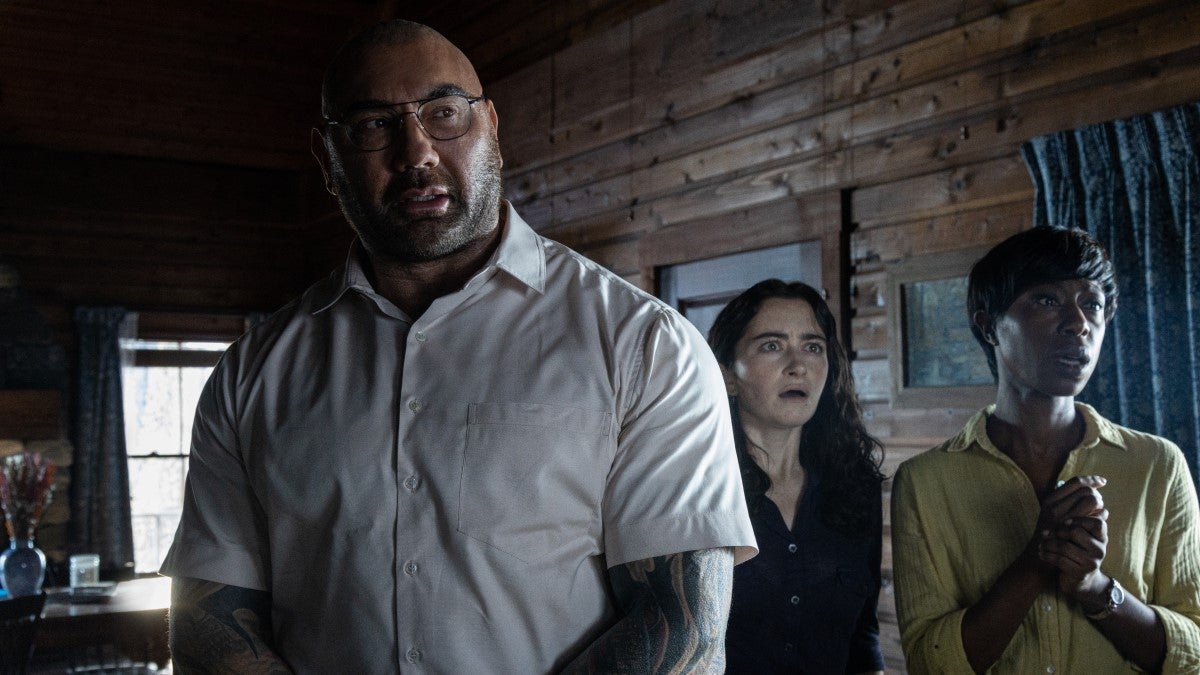 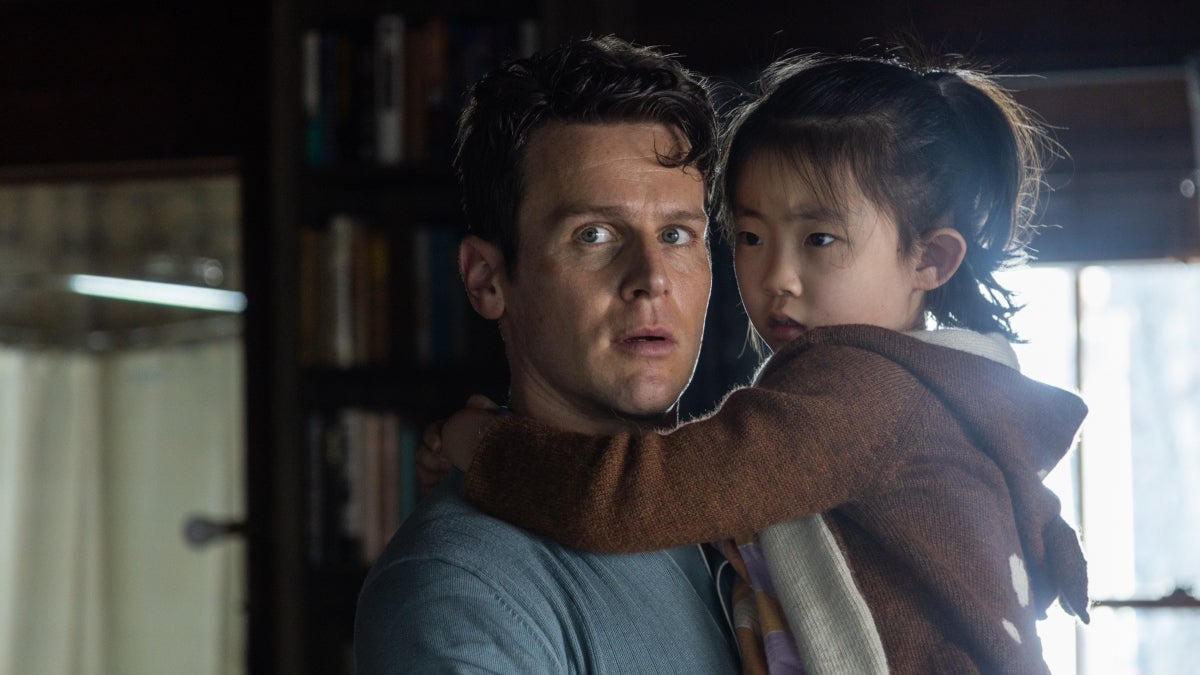