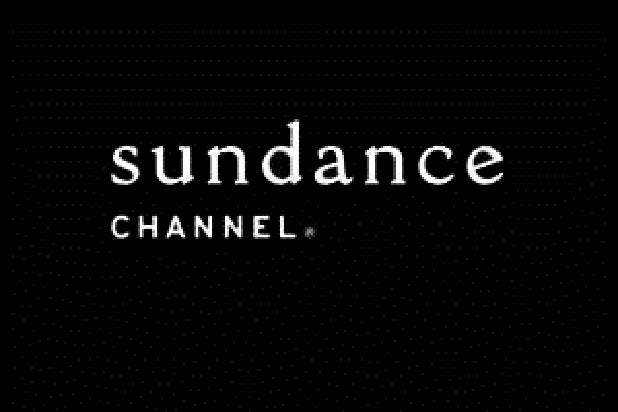 The Sundance Channel is gunning for a hit — and perhaps a bit of controversy — with its latest project.

The channel is developing, “Cold Dead Hands,” a family drama set against the backdrop of the National Rifle Association and America’s ongoing debate over the Second Amendment.

The project, written and executive produced by Los Angeles Times journalist and fiction writer Scott Gold (whose credits include the CBS drama “Under the Dome”), will focus on Trip Thibodeaux, the fictional and polarizing head of the NRA. A father and husband, Thibodeaux also happens to be the nation’s most powerful gun-rights advocate and a de facto CEO of the gun industry. Thibodeaux will be forced to navigate a volatile landscape in American culture and politics, as well as crises of his own faith, when his rarefied world spirals out of control.

Krantz, whose credits include “Sports Night,” “Felicity” and “24,” said that the project will strive to “respect and understand all sides” of the nation’s debate over guns.

“The debate over gun violence and gun rights has many sides, and in order to help protect lives, promote gun safety and build a national consensus on the issues, we want to respect and understand all sides of this story,” Krantz said.