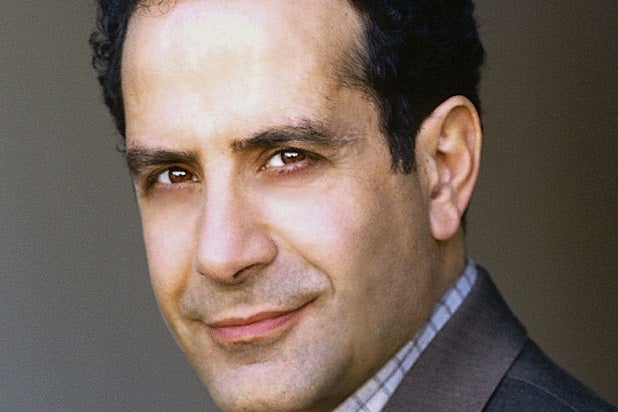 Tony Shalhoub has an appointment with “Nurse Jackie.”

Shalhoub, who played obsessive-compulsive detective Adrian Monk on the USA Network series “Monk,” has been cast on the Showtime comedy “Nurse Jackie.”

In a recurring role, Shalhoub will play Dr. Bernard Prince, a  new ER doctor who has a great bedside manner and a special touch with his boss, Gloria Akalitus (Anna Deavere Smith). He also offers Edie Falco‘s title character Jackie something she desperately needs – a friend.