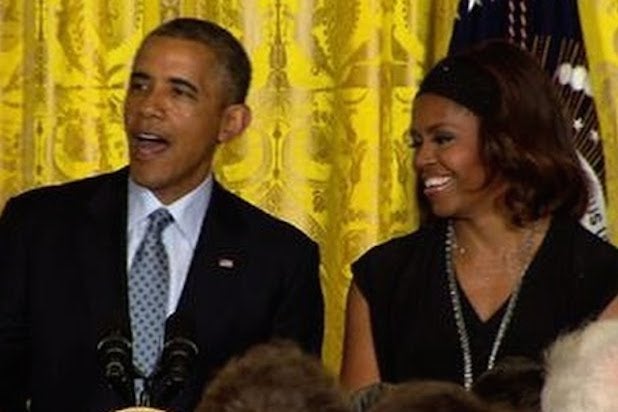 IM Global has released the first images from its film depicting the first date of Barack and Michelle Obama, “Southside With You.”

They went to the Art Institute of Chicago, then a screening of Spike Lee’s “Do the Right Thing” and finally to an ice cream parlor, where they shared their first kiss.

Richard Tanne will make his directorial debut on the project from his own screenplay. IM Global is producing along with State Street Pictures, the production company behind the “Barbershop” franchise.