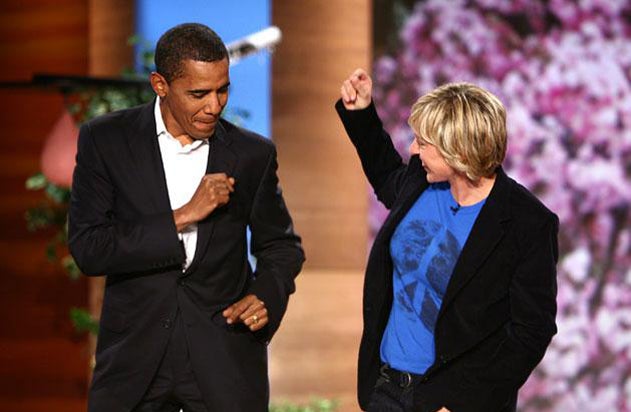 President Barack Obama is following up his triumphant appearance on “Between Two Ferns With Zach Galifianakis” with an appearance on “The Ellen DeGeneres Show.”

Obama will appear on the syndicated talk show on Thursday via a live shot from the White House.

Much like his turn on Galifianakis’ Funny or Die video series, Obama will use the appearance to encourage citizens without health insurance to sign up for coverage via the Affordable Care Act. Except, presumably, with fewer ferns.

This will mark Obama’s first appearance on “The Ellen DeGeneres Show” since he was elected to office. A previous guest spot on the show was highlighted by then-Sen. Obama dancing with DeGeneres after taking the stage.

Watch that golden moment in television history below: