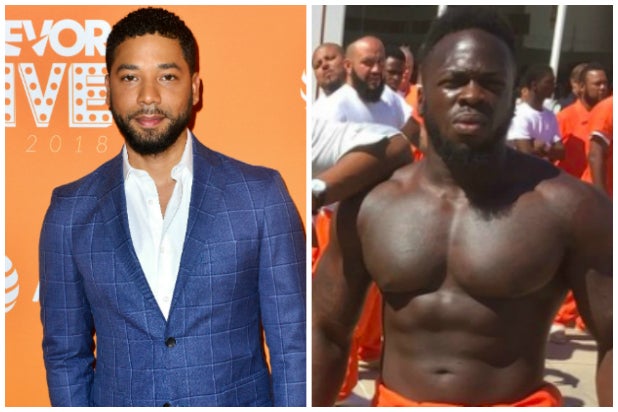 Ola Osundairo, one of the men questioned and released in the Jussie Smollett investigation last week, appeared as an extra on Smollett’s TV series, “Empire,” on the first episode of Season 2. If you’re curious about his role, read on.

TMZ was first to name the Olabinjo (“Ola”) and Abimbola (“Abel”) Osundairo, who police identified as persons of interest and then possible suspects before releasing them and saying the case had taken a turn. They now hope to interview Smollett.

Police have not identified the brothers, but they said in a statement Monday: “”We are not racist. We are not homophobic, and we are not anti-Trump. We were born and raised in Chicago and are American citizens.”

The statement address the many theories of the case in news reports and social media. Smollett said on Jan. 29 that he was attacked by two men who shouted racist and homophobic slurs and referenced “MAGA.”

TheWrap was able to confirm Ola’s role on “Empire” through both his brother, Abel, and through their lawyer Gloria Schmidt. Fox broadcast network has not responded to our requests regarding any additional details of Ola’s Episode 201 role. The studio did not have a comment when reached.

In his first scene, Ola plays one of Frank Gathers’ (Chris Rock) enforcers who just roughed up a fellow inmate. 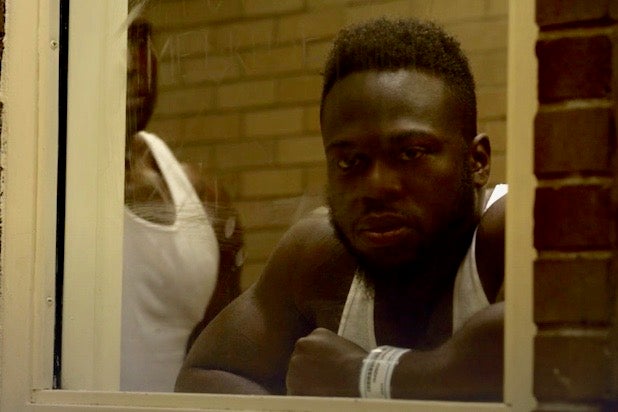 In his second scene, Ola is just a background actor while Cookie (Taraji P. Henson) visits Lucious (Terrence Howard) in prison. He has no lines in either scene, and does not share any screen time with Smollett in the episode. Here is a look at Ola posing with series co-creator Lee Daniels, who posted the photo to his Instagram to commemorate the start of filming Season 2. 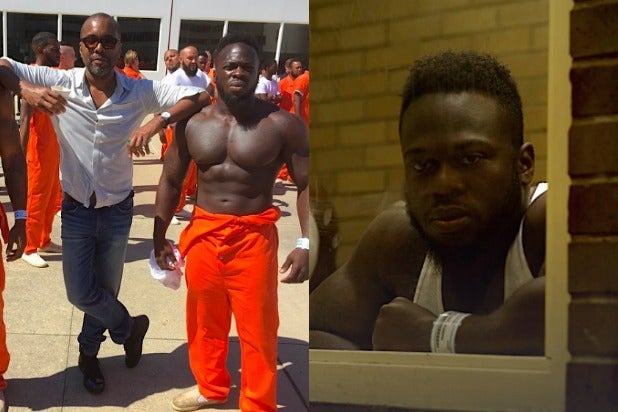 TMZ reported that Abel worked on the “Empire” set as recently as a month ago.

Chicago PD are still investigating the reported attack on Smollett. The brothers were released from custody without charges after the cops say “new evidence” emerged and the investigation’s “trajectory” changed course.