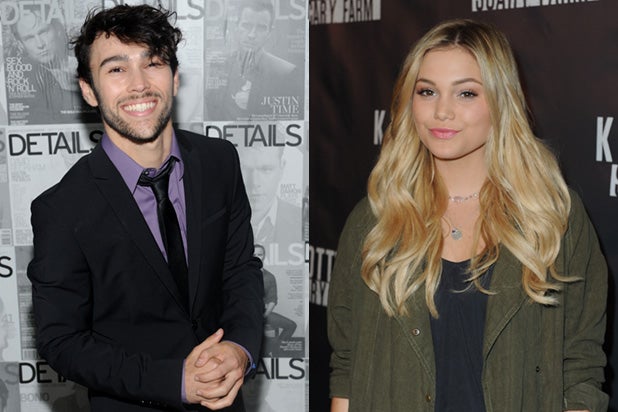 She will be joined by fellow recording artist MAX, who most recently appeared on the short-lived NBC series “Crisis.”

The pair will perform at the Dec. 16 event, which is part of ABC’s “Colgate Skating Series” and will showcase the most decorated dance team in U.S. figure skating history — 2014 Olympic champions and two-time World champions Meryl Davis and Charlie White, along with World and National gymnastics champions.

In addition, Jacob Whiteside has been added to the cast of “Paul Mitchell Shall We Dance on Ice,” which will take place on Dec. 12 and will also air on ABC in February. Rumer Willis and Yamaguchi will serve as hosts.