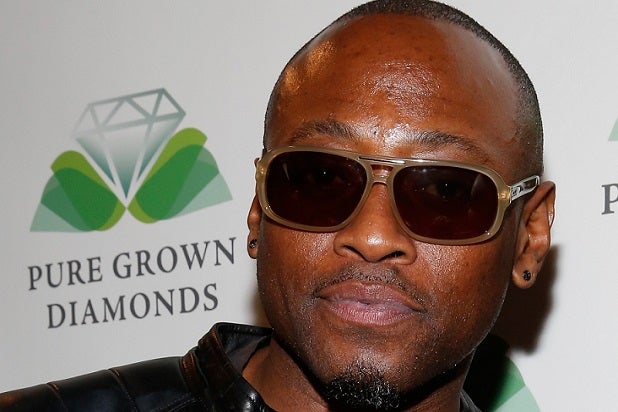 “House” alum Omar Epps screwed over his housekeeper and nanny, according to a lawsuit filed against the actor and his wife, and now she wants payback.

In a lawsuit filed against Omar Epps and his wife Keisha, Alba Hernandez claims that she was stiffed out  of overtime pay while working for the couple.

Hernandez claims that she worked as a housekeeper for the couple from October 2007 until October 2017, when she was terminated. According to the suit, in addition to maintaining the couple’s residence, she also acted as a nanny to the couple’s kids, ran errands for the couple and was responsible for caring for the family pets.

That heavy-duty workload meant working beyond the 40-hour workweek, Hernandez maintains, but thanks to “illegal wage practices,” she never received overtime pay.

“Despite plaintiff’s job title and duties, defendants mis-classified her as an exempt employee when, in reality, she should have been classified as an hourly employee,” the suit says, noting that she received an annual salary of $65,000.

A spokeswoman for Epps has not yet responded to TheWrap’s request for comment regarding the lawsuit.

Also Read: Leah Remini's Nanny Reveals How She Discovered Her Breast Cancer in 'It's All Relative' Clip (Exclusive Video)