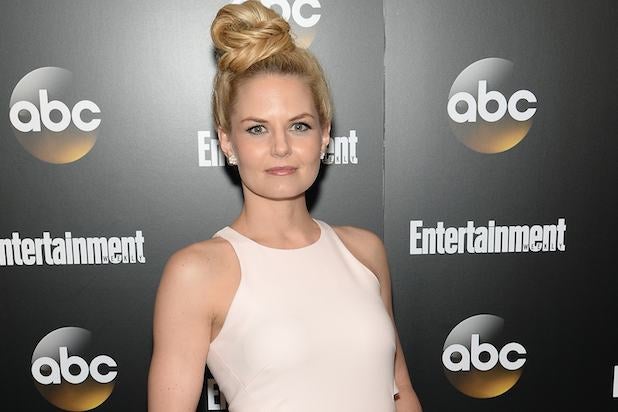 “Once Upon a Time” star Jennifer Morrison has joined Kevin Bacon and Radha Mitchell in Blumhouse thriller “6 Miranda Drive.”

The upcoming film, written and directed by Greg Mclean (“Wolf Creek”), follows a family’s struggles with a supernatural presence in their home after it latched on to them during a vacation to the Grand Canyon.

Morrison will play one half of a fun-loving couple that joins Bacon and Mitchell’s family on their summer getaway to the Arizona landmark.

Jason Blum of Blumhouse Productions will produce with Matt Kaplan of Chapter One and Bianca Martino of Emu Creek Pictures are producing. Robyn Marshall from Chapter One will co-produce.

Universal Pictures will distribute the film world-wide as part of its first look deal with Blumhouse.