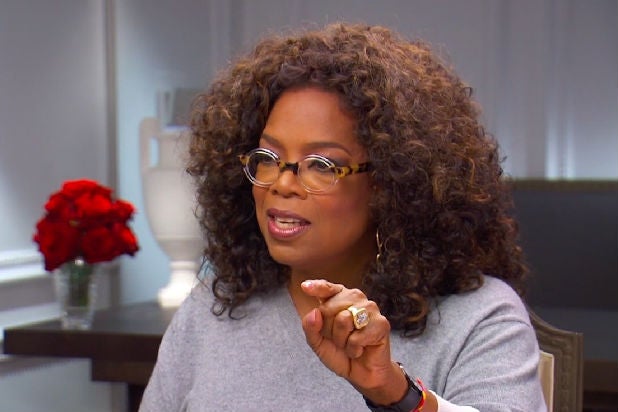 Oprah Winfrey is no stranger to awards and accolades, adding to her collection Wednesday with a prize from a longstanding entertainment news institution.

Winfrey, 61, is one of several bold-named talents receiving the “Entertainment Tonight” Icon Award, given to notable people in show busines as the news magazine turns 35 this year.

“The true purpose of it is to have the light shined on you so that other people can see that, and then see that in themselves,” Oprah told host Nancy O’Dell of her success.

O’Dell will give similar honors to stars like Jennifer Lopez and Garth Brooks throughout the anniversary week.

Winfrey’s path hasn’t been all success. At a recent “SuperSoul Session,” motivational talks the humanitarian engages in, she revealed her strategy for handling crisis.

The mogul admits she does not “believe in failure. I believe failure is just information,” she says. “It is information and opportunity to change your course.”