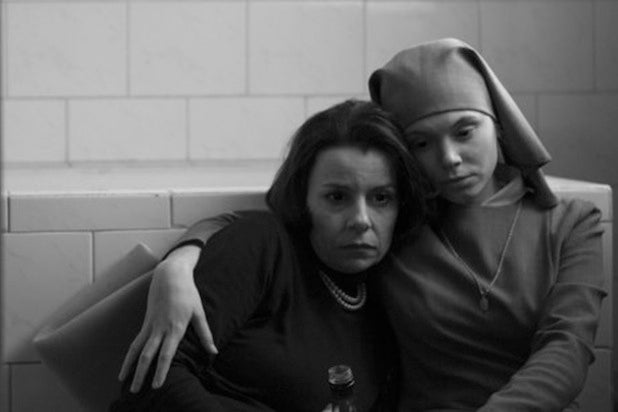 Four entries in the Oscar foreign-language category will be competing against Lars von Trier‘s steamy “Nymphomaniac” for the best European film of 2014 at the upcoming European Film Awards, the European Film Academy announced on Saturday in Seville.

“Ida” also won the award for European Cinematographer 2014, one of six categories in which winners were announced. In the other categories, the Austrian Oscar entry “The Dark Valley” won for production design and costume design, while “Locke” won for editing, “Under the Skin” for music and “Starred Up” for sound design.

More than 3,000 members of the European Film Academy will vote for the winners, who will be announced at the awards ceremony in Riga on Dec. 13.