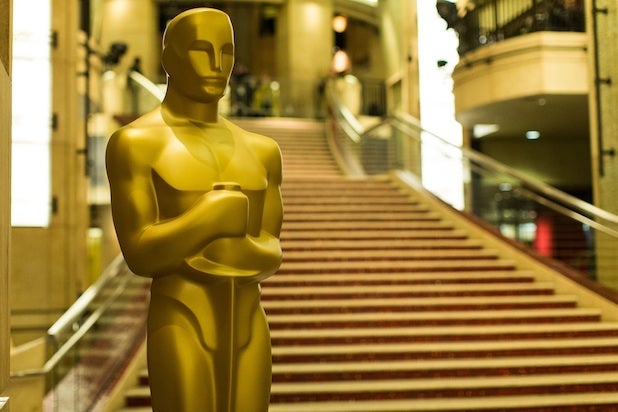 The Academy of Motion Picture Arts and Sciences grew by about 100 members in 2014, according to the AMPAS branch count that determines how many voters will be eligible to cast ballots for this year’s Oscars.

The increase, which gave the Academy 96 more voting members and three more active members than it had at this point last year, was far smaller than the 2013 increase of 174 members.

It puts the total voting membership at 6,124. With the addition of 168 associate members and 669 retired members, the total number of Academy members now stands at 6,691, almost 150 more than last year’s total.

A new branch count is prepared every December, prior to the beginning of voting for Oscar nominations. This year, voting opens on Dec. 29.

For much of the last decade, the Academy imposed tight restrictions on new members to keep the total number of voters below 6,000. Those restrictions were relaxed last year, leading to two years of healthy increases in the organization’s membership.

The Actors Branch, by far the Academy’s largest, fell in size for the second consecutive year. Last year it decreased by two members, but this year it fell by 26, by far the largest drop of any branch. The only other branches to get smaller were Cinematographers Branch, which fell by two, and members at large, which dropped by seven.

The Casting Directors Branch, created in 2013, had the largest increase, growing by 22 members. Other branches with double-digit increases were Short Films and Feature Animation (21), Visual Effects (17), Documentary (12) and Sound (10).

The Academy invited 271 people to join in June, but the new numbers reflect not only those who joined, but those who died or opted to retire and move to non-voting status.

According to the Memoriam page of the Academy website, 86 members have died this year.