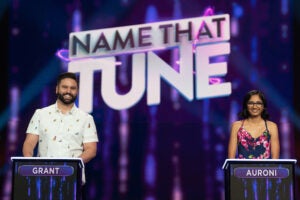 While Hollywood is still a long way from gender parity, the fight to get more women in the director’s chair hit a milestone this year: For the first time, 27% of the 366 films eligible for this year’s Academy Award for Best Picture had a female director.

That’s up from last year, when 23% of eligible films had a woman as director or co-director (79 out of 344 films) — and a marked improvement from five years ago, when only 15% did.

“The percentage of female-identified directors in the Oscar race is encouraging,” Kirsten Schaffer, executive director of Women in Film, told TheWrap. “There has been a steady incline in the past three years and if that trend continues, we’ll get to parity by the end of 2026!”

Of the 100 films in this year’s race with a female director, 38 were documentaries, reflecting an industry-wide trend of women finding more opportunities in nonfiction rather than scripted films.

A gender breakdown of Best Documentary Feature contenders shows that the category has almost achieved gender parity, with 46% of eligible docs (110 out of 238 films) having a female director. That percentage just tops the previous high for the category of 45% in 2016, though that year only 100 total documentaries were eligible. 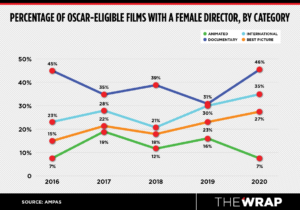 In the International Film category (previously known as Best Foreign Language Film), women also broke new ground by directing a record 35% of the 93 eligible films. That’s the highest in at least the last five years, with the closest being in 2017 when 28% of the contenders (26 out of 92 films) had a female director. And of the 15 movies that landed on the Oscar shortlist this year (an expanded field up from 10), five of those movies were also directed by women, a ratio that matches the breakdown of submissions.

This year’s crop of animated features did not fare so well. Only two of the 27 eligible films — or 7% — had a female director: “Bombay Rose” and “My Favorite War” (which is also a documentary).

Schaffer credited the increase of female directors in the International Film category to diversity commitments made by government film funds over the past six years, and believes that the U.S. should follow that model alongside already-implemented tax incentives for films with women and artists of color in directing and other major department roles.

Still, the gains for female directors reflect a shifting climate in Hollywood and in the Academy.

In response to the #OscarsSoWhite campaign, the Academy of Motion Picture Arts and Sciences has made efforts over the past five years to diversify its membership and to elevate more films from women and artists of color.

This year’s Best Director category could be dominated by women for the first time ever — with “Nomadland” director Chloé Zhao considered the front runner in a field that also includes Regina King (“One Night in Miami”) and Emerald Fennell (“Promising Young Woman”) — all three earned Golden Globe nominations, with Zhao taking home the top prize on Sunday.

To date, only one woman has ever won the Academy Award for Best Director: Kathryn Bigelow for her 2010 Best Picture winner “The Hurt Locker.”

But organizations like Women in Film are looking to expand representation beyond the director’s chair. “We are also focused on other leadership positions behind the camera including producers, writers, and department heads. Our goal is 51% in each of these areas,” Schaffer added. “Take a look at our ballot to see all of the incredible women who worked on Oscar eligible films in these areas.”

Andi Ortiz contributed to this report. 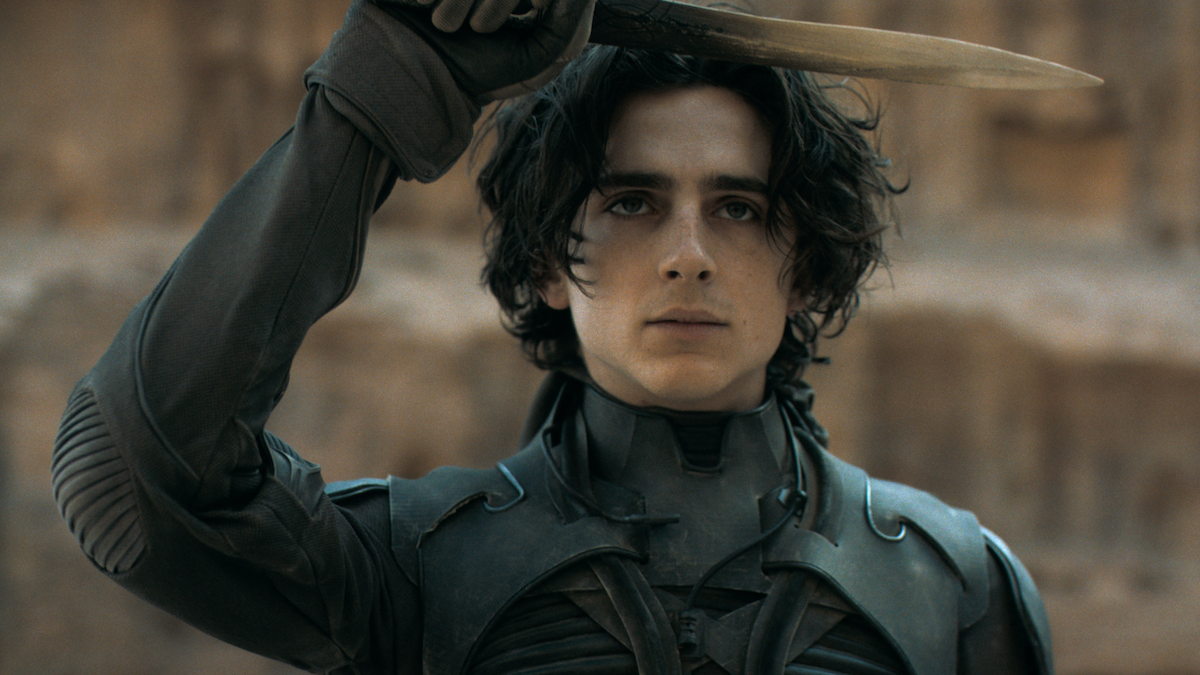 The Guild Scorecard: ‘Dune’ Does Best With Industry Voters 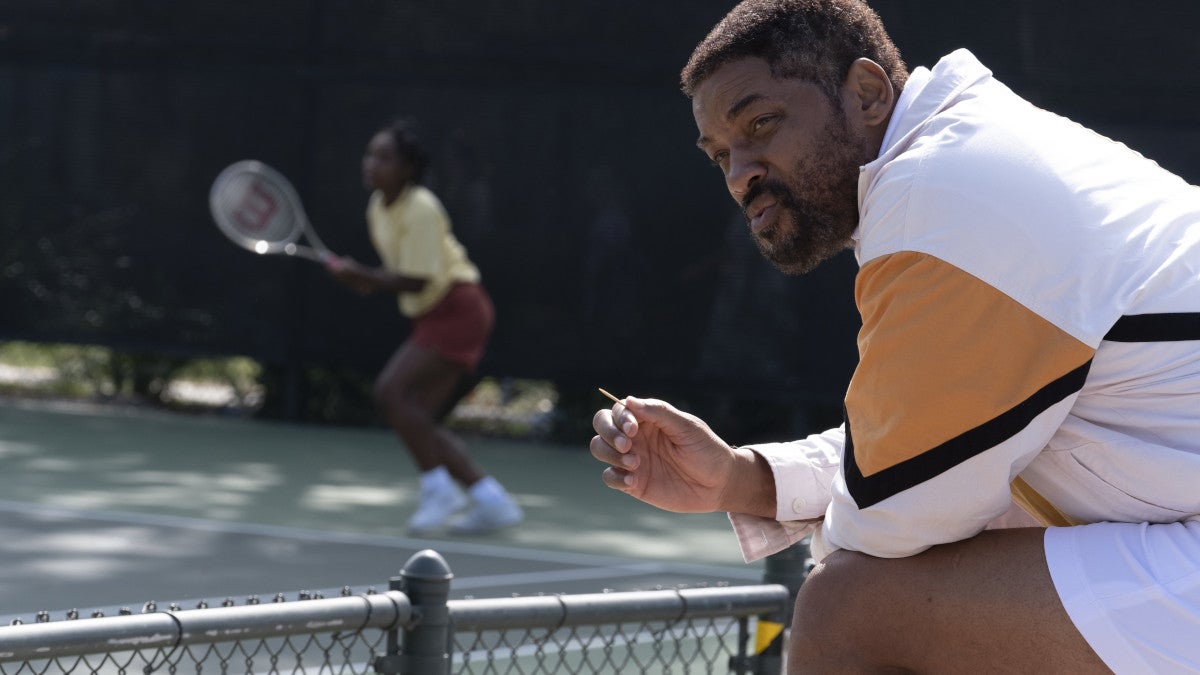