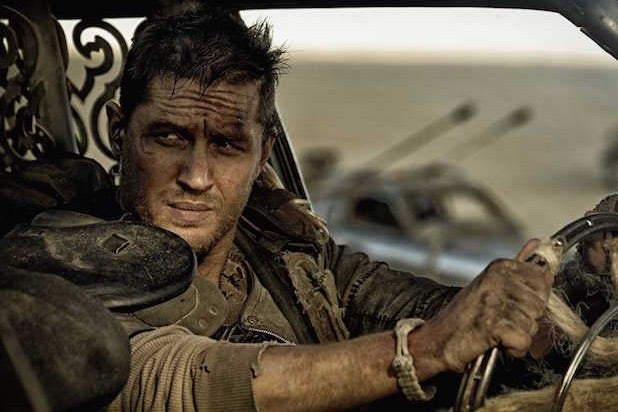 With its six Oscar wins this evening, “Mad Max: Fury Road” is set to leave the Dolby Theatre with the most statuettes.

“The Revenant” won the Oscar for best cinematography, but it still won’t catch up even if it wins best picture, director, actor and supporting actor.

“Mad Max: Fury Road” successfully rebooted the iconic Mel Gibson franchise with Tom Hardy in the starring role, though the film was anchored by Charlize Theron‘s dazzling turn as the heroic Furiosa.

The film, which was co-produced and co-financed by Warner Bros. and Village Roadshow, grossed $377 million worldwide, reviving the post-apocalyptic franchise in the process.