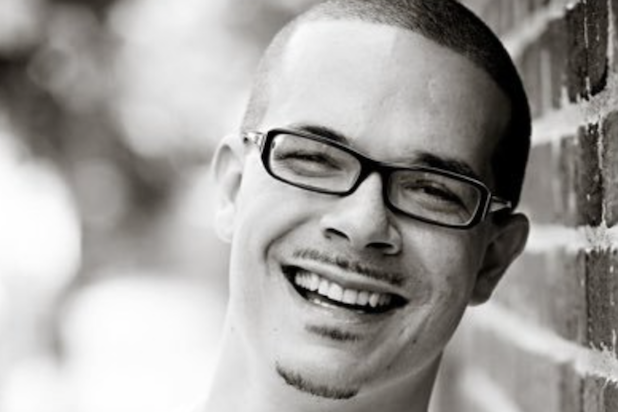 “I kept waiting for him to say something, anything that made one bit of logical sense, but it quickly devolved into a garbled mess of illogical nonsense,” King wrote on Facebook. “It got worse. Way worse. Like I almost changed the channel on Chris Rock worse.”

King took issue with Rock’s comment that the only reason black people didn’t protest the Oscars in 1962 or 1963 was because “we had real things to protest at the time.”

“Are you serious? The inference here, which I was heretofore reasonably confident that Rock didn’t believe, is that African Americans have voiced outrage in 2016 because we don’t have anything better to protest,” King wrote. “In fact, from coast to coast, black folk are protesting police brutality, school discrimination, mass incarceration, and so much more. When most of these films were released, in fact, black people were protesting the murders of Freddie Gray in Baltimore, Walter Scott in Charleston, South Carolina, Sandra Bland in Texas, and Laquan McDonald in Chicago.”

Rock’s line, “they were too busy being raped and lynched” also missed the mark because, according to King, “more unarmed African Americans were killed by police in 2015 than in ANY of the previous 88 years of the Oscars.”

“Chris somehow found a way to simultaneously oversimplify what it meant to be black in the Civil Rights Movement while also drastically downplaying the size and scope of the injustice we face today,” King said. “Maybe the expectations were too high. Jokes about racism to a white audience can’t be easy, but I feel like he dropped the ball.”

King has been at the center of controversy multiple times himself, including being accused of exaggerating his African-American heritage and penning a story about the legacy of Peyton Manning, which caused a feud with prominent sportswriter Jason Whitlock.