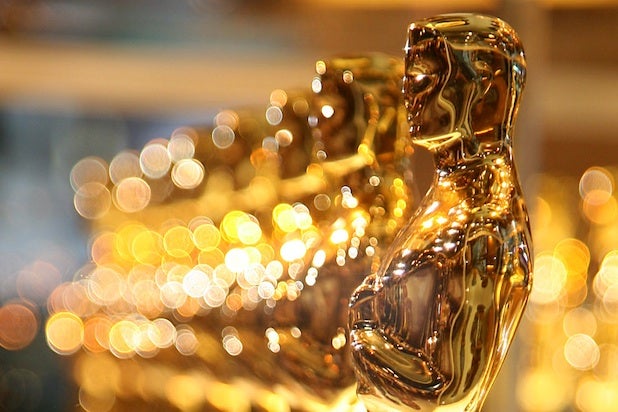 Best Actress, Best Picture, Best Supporting Actor — you’re all cool, but Twitter took Monday morning to suggest some other Academy Award categories that have been overlooked for far too long.

Below are a bunch of #OscarsWeNeed, according to users of the popular social media site. Let’s see if the Academy can get on board by Sunday’s awards show.

Best Use of a poster in a movie #OscarsWeNeed pic.twitter.com/dKWj7MpV3d

#OscarsWeNeed Best trailer to trick the audience into believing that the film won't be half-bad, even though it totally sucks.

Best Staring Into the Distance #OscarsWeNeed

#OscarsWeNeed : Worst Marksmanship By A Bad Guy (they never hit anything).

#OscarsWeNeed The Best Actor That Should Have Played Leading Role Instead ????

And here is one that’s more for an #EmmysWeNeed entrant:

Best Use of Stuffed Animals to Explain an Unconstitutional Executive Order#OscarsWeNeed pic.twitter.com/E3h31CLxKp