Oscilloscope Laboratories will release Lance Bangs’ and Spike Jonze’s documentary "Tell Them Anything You Want: A Portrait of Maurice Sendak" on DVD on March 2 in North America. HBO previously acquired U.S. broadcast rights. 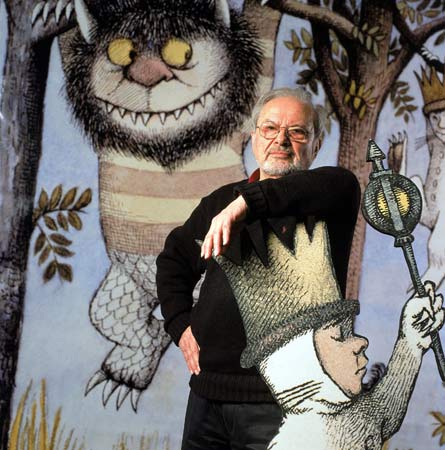 The DVD release of the documentary will coincide with the DVD release date of "Where the Wild Things Are," Jonze’s critically acclaimed big-screen adaptation of Sendak’s children’s classic.

"Tell Them Anything You Want" is a tribute to author Sendak, whose conflicts with success and lifelong obsession with death have influenced his work. Through his own words, personal photos and illustrations, Sendak, now 81, offers an intimate and unexpected look at his exceptional life.

The documentary includes 90 minutes of content curated by Bangs and Jonze and features appearances by James Gandolfini, Meryl Streep, Catherine Keener and Tony Kushner honoring their friend and colleague.

Oscilloscope Laboratories is a film production and theatrical distribution entity launched in 2008 by Adam Yauch of the Beastie Boys. Jonze has worked closely with the Beastie Boys since the early 1990s, on multiple music videos and their magazine Grand Royal.

Bangs said in a statement, “This film grew out of several years of documenting Maurice as he engaged us in conversations around his home and drawing table. His rigorous-minded candor and startling, challenging ideas about life and loss would keep ricocheting around your head after each visit, and now make up this film, throughout which Maurice also manages to canon blast you with wildly imaginative stories and absurdly funny, sharp asides. Watch."

Jonze said, “"Maurice Sendak and the Beastie Boys are two major influences in my life, so it’s perfect to be doing this documentary about Maurice with Yauch. It’s one of those full circle-circle things."