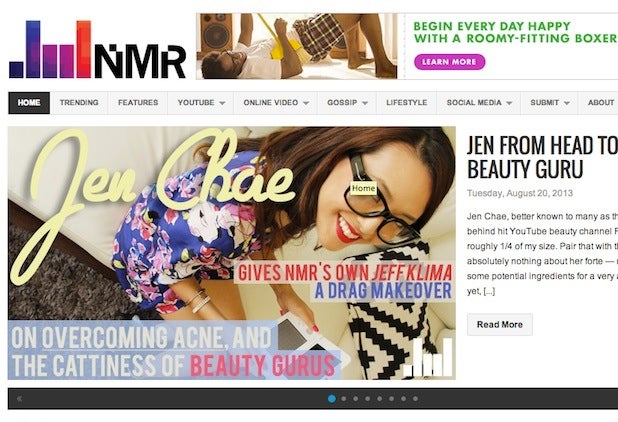 Danny Zappin, co-founder and former CEO of Maker Studios, has acquired NewMediaRockstars, a website that writes about the same industry Zappin helped create.

Launched in late 2011, NewMediaRockstars covers the burgeoning online video industry, in particular YouTube stars and the companies that support them. Maker Studios is one of the largest networks of channels in the space, generating more than 4 billion views a month.

Zappin resigned in May and then sued his former company, claiming the board had conspired to rid him of his shares.

He now owns a publication that will be covering Maker, as well as Machinima, Fullscreen and several other networks.

“NewMediaRockstars has had a great editorial product from day one,” Zappin said in a statement. “The challenge the site has always faced is working capital. The plan is to broaden NMR’s business model so that it can be to new media and online video what Entertainment Weekly was to the film, TV, and book business when EW launched in the early 1990s.”

In recent years several other publications, this one included, have increased their coverage of the online video space, and a few new publications, including VideoInk, have launched to try and bring more attention to the business.