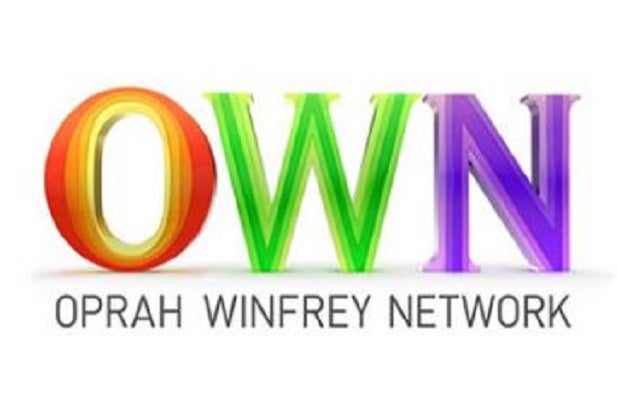 OWN is trying its hand at the original scripted film game with a biopic about singer Darlene Love.

The network has acquired the rights to adapt Love’s memoir, “My Name Is Love: The Darlene Love Story” as the network’s first original TV movie.

Love, who was featured in Neville’s Oscar-nominated documentary ‘Twenty Feet From Stardom,” was one of pop music’s most iconic voices of the ’60s, performing on hits such as “He’s a Rebel” and “He’s Sure the Boy I Love.” According to OWN, the film promises to deliver a “dishy and dramatic story of a woman who had it all, lost it all, but never, ever refused to give up.”

In addition to the upcoming biopic, OWN has licensed the first broadcast window on cable television to air “Twenty Feet From Stardom” beginning in 2015.