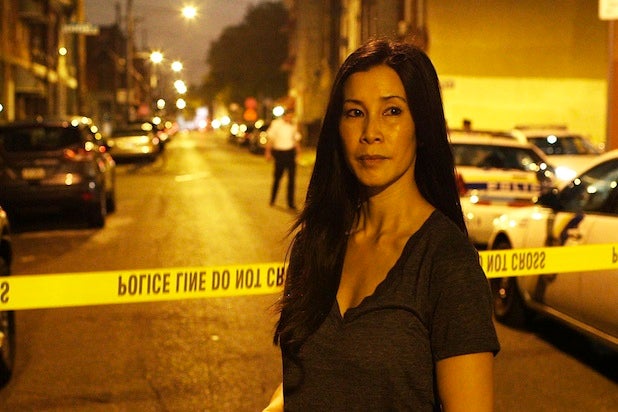 OWN has decided to end investigative documentary series “Our American With Lisa Ling.” The upcoming 10-episode season, which debuts Thursday, May 29 at 10 p.m., will be its last.

“It has been an honor to be part of the launch and success of OWN and I am exceptionally grateful to the network and to Oprah for allowing me to produce the show of my dreams,” said Ling. “I have never been more proud of anything I’ve ever done in my career and hope that our shows have enriched people and provoked them to think differently and with compassion about those who inhabit ‘Our America.'”

Also read: Tyler Perry’s ‘Haves and the Have Nots’ Finale Is OWN’s Most-Watched Program Ever

OWN president Erik Logan said, “Lisa Ling’s top-notch journalistic work is the best in the industry, and we can’t wait to see her soar in her next chapter.”

The series has aired 44 episodes thus far over three years. The last season of “Our America With Lisa Ling” averaged a .39 rating OWN’s key demographic Women, ages 25-54 and 441,000 total viewers.

Produced by part2 pictures, “Our America” is executive-produced by Ling, Amy Bucher and David Shadrack Smith.

When the series returns in May, Ling investigates religious beliefs surrounding Satan by visiting ministries that practice “deliverance” – where faith and the power of Christ are called upon to cast Satan’s demons from the emotionally tormented.

Previously, Ling was a co-host of ABC’s “The View” from 1999-2002. She has also hosted “National Geographic Explorer,” served as a reporter on Channel One News, and as a special correspondent for “The Oprah Winfrey Show” and CNN.

She was also the host of CBS’s reality show, “The Job,” which was canceled after just two episodes.