The word itself felt magical: freeway.

Gael García Bernal, 11 years old, born and raised in Guadalajara, Mexico, was coming to the United States for the first time to visit relatives in San Diego. The U.S. already “felt like another world,” he said — and when his relatives talked about the roads, it sent a thrill through him.

“I remember they were telling me about the freeways,” said García Bernal with a grin, 26 years later. “What is a freeway? It sounds beautiful, it sounds incredible: free way. It sounds like a road to freedom.” He laughed.

Such was García Bernal’s introduction to the United States, long before he’d become an actor, before he’d star in “The Motorcycle Diaries” and “Babel” and the Amazon series “Mozart in the Jungle,” before he’d find himself in this year’s “Neruda” and “Desierto,” which are representing Chile and Mexico in the Oscar foreign-language race. Now he’s at ease north of the border, comfortable in the land whose roads themselves once seemed so magical, whose culture seemed so dominant.

“It felt like the United States was so much on top,” he told TheWrap. “They had all the films, all the music. There was a feeling that when you were born in a place like I was, whatever you said didn’t have that much echo.”

Now, though, what García Bernal has to say definitely echoes. Although he started acting as a child and starred in telenovelas as a teenager, he made his mark in films like Alejandro G. Inarritu’s “Amores Perros” in 2000, Alfonso Cuaron’s “Y tu mama tambien” in 2001 and Pedro Almodóvar’s “Bad Education” and Walter Salles’ “The Motorcycle Diaries” in 2004. He’s starred in English-language films — “Blindness,” “Letters to Juliet,” “A Little Bit of Heaven” — but was always determined not to just run to Hollywood, but to continue making Spanish-language films. 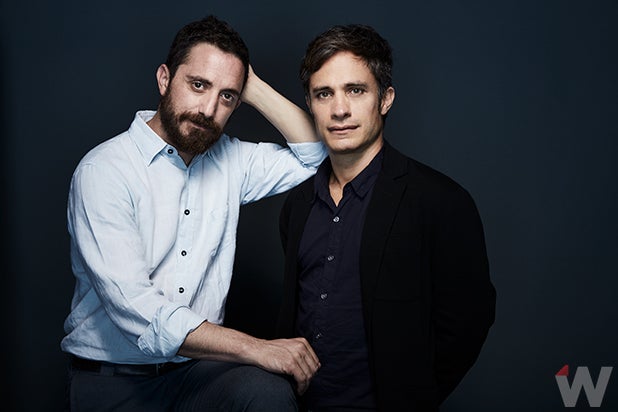 “The United States has always been another opportunity, but it has never been the only pathway,” he said. “I started to work in Mexico, and I can say that the best things I’ve done have not been in the United States, they’ve been in Mexico and Chile and Spain. Also, in English, I have limitations. I cannot fly as much as I can in Spanish.”

But, he added, the filmmaking process is also different outside Hollywood. “When we did ‘Neruda,’ when we did ‘Desierto,’ we got a lot of government funding. And the funding doesn’t impose anything. We have final cut, absolute freedom. That is a wonderful thing to have, and I want to keep on defending that freedom.

“So if I get offered to play in ‘Neruda,’ there’s no competition between that and other films I’m offered anywhere in the world. What’s the best thing you can do right now? Work with one of the best directors in the world, Pablo Larrain. There’s not a single film, even the ones that will be Oscar nominated, that I think is better than ‘Neruda.'”

That film, he added, was all about “adventurous risks and artistic freedoms. And you could not do this film in the studio system, because it is unpitchable. How would you describe the poetry of [Pablo] Neruda in words? If you can do that, there’s no reason to do the film.”

While “Neruda” is dreamlike, Jonas Cuarón’s “Desierto” is all adrenaline; García Bernal plays a migrant worker trying to get to his family in the United States, with Jeffrey Dean Morgan playing a border vigilante who hunts down and shoots anyone trying to cross the border. “It’s a very elemental beast,” García Bernal said. “Jonas did an amazing job. It’s a cinematic feat to shoot a film that keeps you on the edge of your seat for an hour and a half and doesn’t let go.”

Also Read: As Sundance Kicks Off, Gael Garcia Bernal Stands Up for the Undocumented 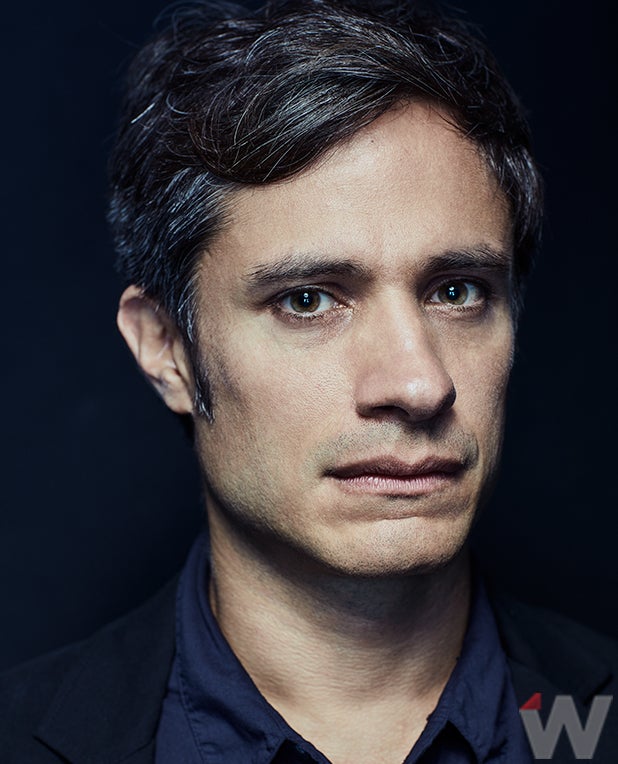 Of course, “Desierto” is also a timely film, given the anti-immigrant fervor that surfaced during the presidential election and the threat of deportations that followed the election of Donald Trump. “This film depicts the nightmare that happens when the rhetoric of hate is so established, so normalized that all you need is somebody pulling a trigger,” he said. “The guns are there, the rhetoric is there, the narrative is accepted.”

Together, “Desierto” and “Neruda” are perfect illustrations of what García Bernal has come to embrace about his career: He makes bold artistic choices, and he feels a responsibility to tie those choices to what is happening in the world around him.

“When I was younger, I openly had the attitude of not wanting to be an actor,” he said. “But deep inside I was like, ‘Well, if I do end up being an actor, I want to be able to do what I want. I want to have a very free life, in a sense.'”

Also Read: Trump Plans to Deport or Jail Up to 3 Million 'Criminal' Immigrants 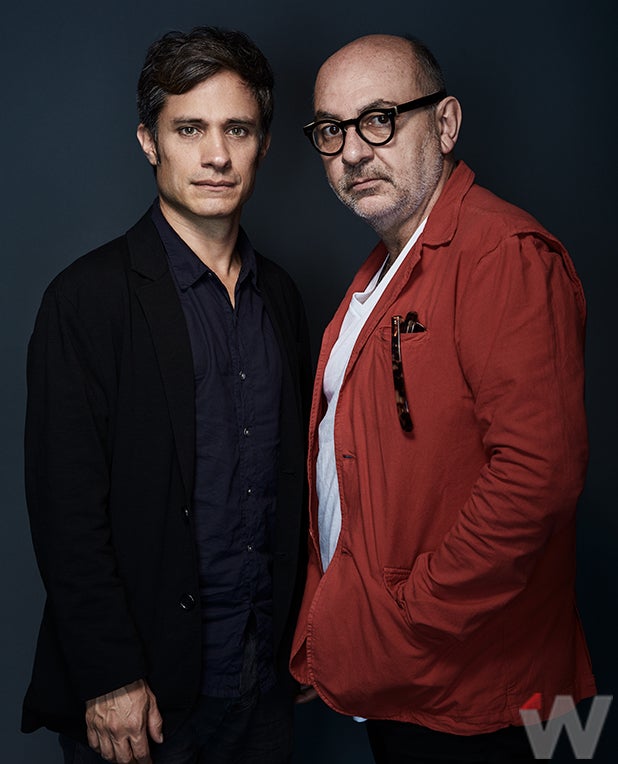 His voice grew softer, and more intense. “I feel I have accomplished that. It took me a little while to accept being an actor — and when I first started to accept it, there were moments when I thought, ‘I’m just doing this for entertainment purposes.’ I wanted to liberate myself from the weight that I might put on myself.

“But now, no, I’ve come to terms with the fact that I shouldn’t shy away from it. The process of doing films is political for me. ‘Neruda’ is talking about poetry, for example. Poetry, at the end, highlights the good, always. So it is political. Creativity is political, and I cannot shy away from that.”

“We should accept the responsibility that we have as humans to be part of the public agora. We have to raise the questions, create movements, talk about the things that are important.” He shrugged. “At the end of the day, we make so few films in life, we might as well jump off the cliff together.”