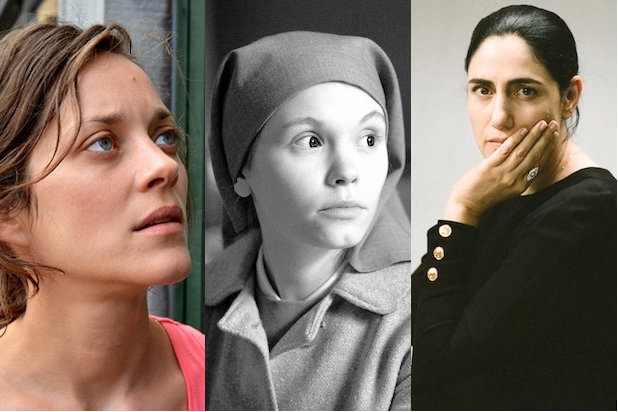 The 2015 Palm Springs International Film Festival will screen 50 of the record 83 entries in the Academy Awards race for Best Foreign Language Film, continuing its longstanding tradition as the most exhaustive showcase for Oscar contenders outside of official AMPAS screenings.

The 50 films that make up PSIFF’s Awards Buzz section were announced on Tuesday, as the first batch of festival programming to be revealed this year. All films will be viewed by a FIPRESCI jury, which will choose best picture, best actor and best actress awards from the eligible films.

It also includes a number of films that have picked up strong word-of-mouth after Academy and other recent screenings, among them Brazil’s “The Way He Looks,” Croatia’s “Cowboys,” Estonia’s “Tangerines,” Georgia’s “Corn Island,” Greece’s “Little England,” Italy’s “Human Capital,” Norway’s “1001 Grams” and Spain’s “Living Is Easy With Eyes Closed.”

The festival runs from Jan. 2 through Jan. 12 in the desert resort town 100 miles east of Los Angeles. Its annual Awards Gala, which will be held on Jan. 3, has already announced that it will honor Eddie Redmayne, Julianne Moore, J.K. Simmons, Rosamund Pike and Richard Linklater, with additional honorees to follow.

The Awards Buzz section will consist of these films: