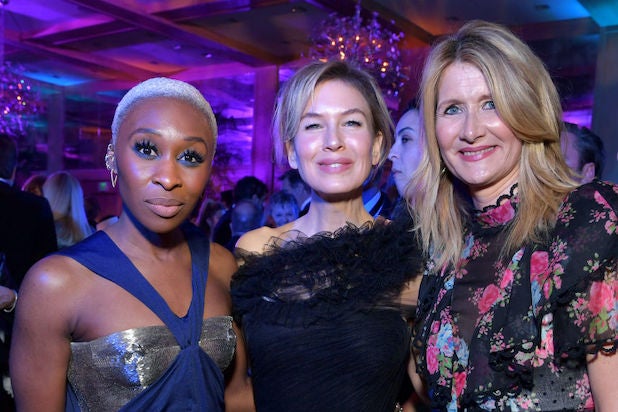 In the latest shift of the awards calendar, the Palm Springs International Film Festival and its accompanying Film Awards Gala have been postponed.

As of now, the gala is still meant to take place in person at the Palm Springs Convention Center, and the festival will have full days of film screenings beginning on Feb. 26, including an Opening Night presentation and Best of Fest presentation to conclude the festival.

Also Read: Jennifer Lopez Is a 'Survivor' This Awards Season and 4 Other Things We Learned at Palm Springs 2020

“The date change is to ensure the health and safety of our patrons, staff, filmmaker guests and partners and to make sure we can have a memorable and enjoyable festival experience,” the festival said in a release.

Film submissions will be accepted beginning August 1 through FilmFreeway. Film Award Gala seats and tables and festival passes will go on sale in October.

The Santa Barbara Film Festival, as well as many other awards shows, including the BAFTAs and Indie Spirits, also shifted their dates in order to adhere to the new schedule set by the Academy for the 2021 Oscars, which will now take place in late April 25.