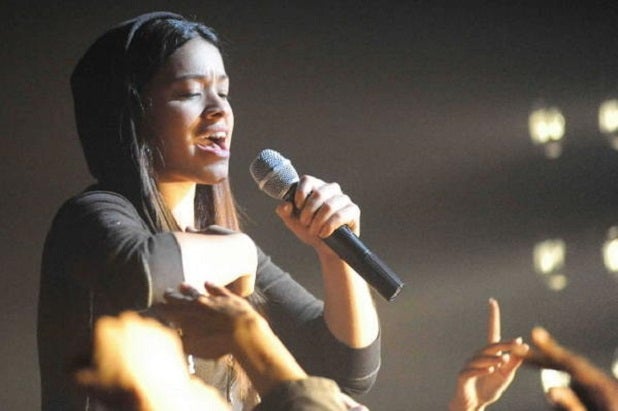 The multi-picture deal, while focused on the next two years, is open-ended and provides for the production of up to three films a year. The partnership already has several projects in development and will utilize the recently opened Pinewood Indomina Studios in the Dominican Republic for production.

“Coupled with new production incentives in the region, this partnership will enable us to add several films to a diverse and growing Pantelion slate designed to resonate with both mainstream and Latino audiences in the U.S., Latin America and around the world,” Pantelion’s chief executive Paul Presberger said.

Pantelion will distribute the films in the U.S; its partners will distribute them in Latin America, with additional worldwide distribution rights to be sold at a later date. Pantelion’s Sandra Condito and Indomina Media International Vice President Stacey Stanley will collaborate in overseeing the upcoming projects for the studio.

Pantelion launched in 2010 with the idea of targeting the growing Hispanic moviegoing market. Its releases include this year’s breakout hit “Instructions Not Included,” the highest-grossing Spanish-language film ever released in the U.S., as well as such films as “Pulling Strings,” “Casa de mi Padre” and “From Prada to Nada.”

The Indomina Group is a holding company that invests in an array of media and entertainment assets.