Sports and media mogul Casey Wasserman is back in negotiations to acquire the Paradigm talent agency’s lucrative music assets, two individuals with knowledge of the deal told TheWrap. In addition, insiders said that Paradigm co-owner and investor Tom Gores is leading the talks and has assumed functional oversight of the beleaguered agency from his older brother, company founder and CEO Sam Gores.

According to two individuals familiar with the agency’s current financial standing, Tom Gores is looking to recoup the recent investment he made in Paradigm through his Crescent Drive Media — which could result in a sale of the agency as a whole, spinning out the music division or doing some other deal ceding operational control of the company to extract as much value as possible. Tom Gores took an ownership stake in Paradigm this month to help bail out the overleveraged company, a dominant force in music representation that has seen its revenues dry up due to the pandemic-fueled shutdown of the concert business.

Wasserman, chairman and CEO of Wasserman Media Group, had been approached by Tom Gores back in May, but Sam Gores denied reports at the time that he was preparing to sell his agency. Wasserman is the grandson of the legendary Hollywood mogul Lew Wasserman, whose original elegant MCA offices in Beverly Hills were until 2018 occupied by Paradigm.

Insiders said that Tom Gores sees Wasserman as someone who could lead the company through its current crisis. “Tommy wants his money back,” an individual with knowledge of the business said. “(He) needed someone to run the business. Casey has proven he knows how to run a business.” 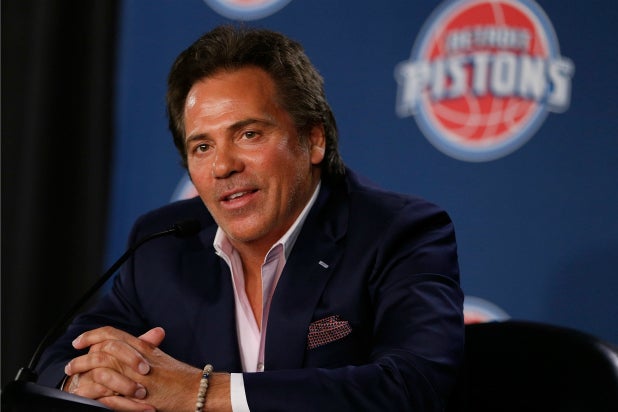 A rep for Wasserman declined to comment. A spokesman for Paradigm said “there is nothing new to report” since Sam Gores last denied there were talks to sell the agency, but noted: “Tom and Sam are in synch on whatever action might be taken – if any.”

Regardless of whether an acquisition goes through, Sam Gores’ days leading the agency he founded decades ago could be numbered. “Gores is out,” an individual with knowledge of the company said, noting that Sam Gores squandered good will this spring by cutting salaries of top agents and furloughing others — as well as with concerns about his free-spending ways, including in a bombshell lawsuit filed in April by his former top literary agent Debbee Klein. “He lost all power with the spending revelations. (He’s) trying to just get out now.”

Another individual familiar with the company said that Paradigm “would have gone bust” without Tom Gores’ investment, the amount of which has not been disclosed.

Paradigm is estimated by the insiders to have been a business that profitably did $150 million in annual revenue before the pandemic shut down live concerts.

In a June 4 letter to staff, the investment was described as a financial step to aid Paradigm in weathering the coronavirus crisis but also to “invest in future growth.” The Gores brothers also retained Bruce Rosenblum, a former Warner Bros. executive in the studio’s TV group, as an adviser on the agency’s growth 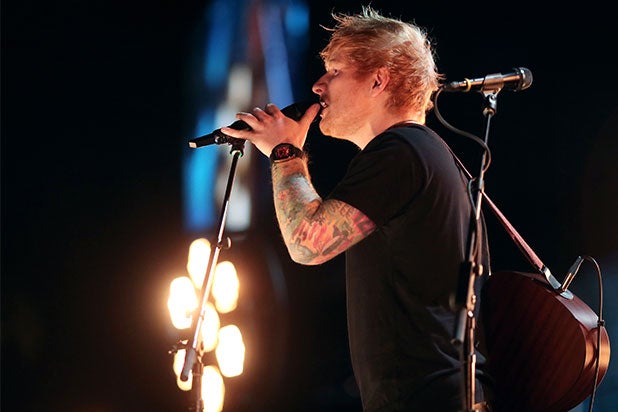 Sam Gores founded Paradigm in 1992. Like all businesses depending on live entertainment, the agency has struggled since the coronavirus pandemic decimated the music concert business which makes up two-thirds of the agency’s revenues. In March, top music agents revolted after having their salaries cut by 50%. Sam Gores subsequently reinstated those salaries in full after several top agents protested and the agency raised emergency funds.

According to an individual who spoke to TheWrap at the time, several of the music agents banded together and threatened to leave, complaining that they felt Gores had used Paradigm earnings to support his lavish personal lifestyle. “It’s a f—ing war zone,” the insider said.

Just days after Gores furloughed multiple agents and cut the salaries, leading Klein — who had been among those furloughed — to file a lawsuit accusing the agency and Gores of breach of oral contract, whistleblower retaliation and sexism. Her suit also Gores himself of accumulating “vast personal gains by running Paradigm as his personal piggybank.” (Gores has publicly disputed the accusations.)

In late April, Paradigm President Greg Bestick stepped down from his post, effective immediately. Bestick, who oversaw much of the business, departed during what was a difficult period for Paradigm in order “get to the next chapter of my life,” and do “the things you do on the Maine coast. I have a few mountains, real and metaphorical, I want to climb while I’m still able.” 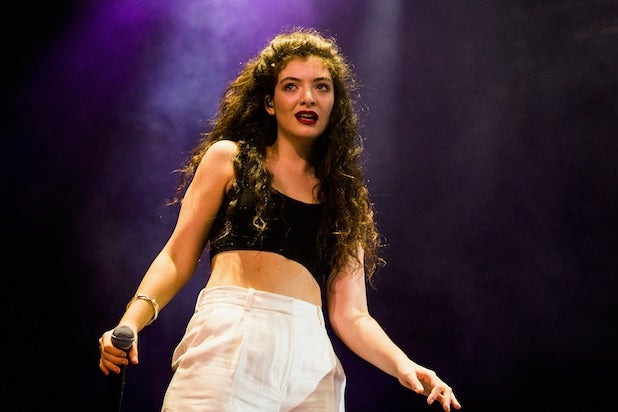 While the pandemic has surely exacerbated Paradigm’s situation — and those of other Hollywood businesses — the agency has long been seen as an acquisition target.

Last June, Gores rejected a bid by Jeremy Zimmer’s UTA, Hollywood’s third largest talent agency which had been hoping to bulk up since taking an outside investment from private equity firms Investcorp and PSP Investments for up to a 40 percent stake in the agency. But Gores was not prepared to give up a major role in the company he built as would have been required for the deal to go through, according to an individual with knowledge of the situation,=.

In January, Sam Gores denied an L.A. Times report that CAA had been conducting “exploratory discussions” to purchase Paradigm, saying flatly, “We are not for sale, nor are we selling the agency.”