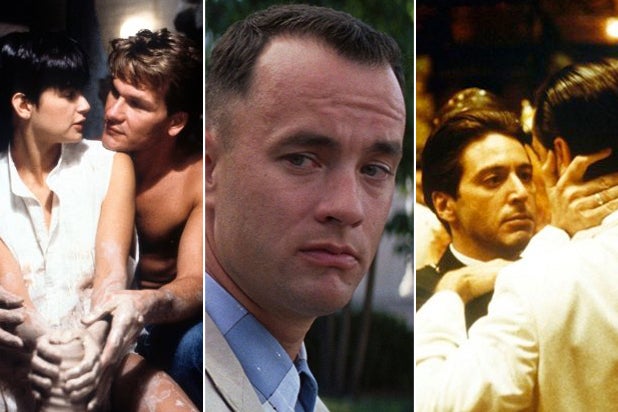 Paramount Pictures has signed a licensing agreement with iQIYI, the largest online video platform in China, that will give the company rights to offer 800 films from the studio’s library to subscribers of its SVOD service, Paramount announced Wednesday.

iQIYI additionally entered into an agreement that will make a wide selection of films and television shows from Paramount’s library available on demand. iQIYI will fully utilize its platform and resources to distribute, market and promote the new Paramount offerings.

The SVOD agreement includes an extensive variety of classic films such as “The Godfather,” “Forrest Gump” and “Ghost,” as well as fan-favorite franchises like “Mission: Impossible,” “Transformers,” “Shrek,” “Kung Fu Panda,” “Madagascar” and “Meet the Parents.” Additional titles will be made available over the course of the three-year agreement.

Offering high-resolution, authorized content, iQIYI has grown rapidly over the past five years and has become the largest online video platform in China. The company’s VIP membership business, of which VOD movies are the core component, has registered exponential growth in 2014 and so far in 2015.

iQIYI has built a library with around 6,000 movies from China, USA, Japan, South Korea, India and European countries. The SVOD agreement with Paramount will enrich iQIYI’s movie library and is expected to accelerate development of the company’s membership business.