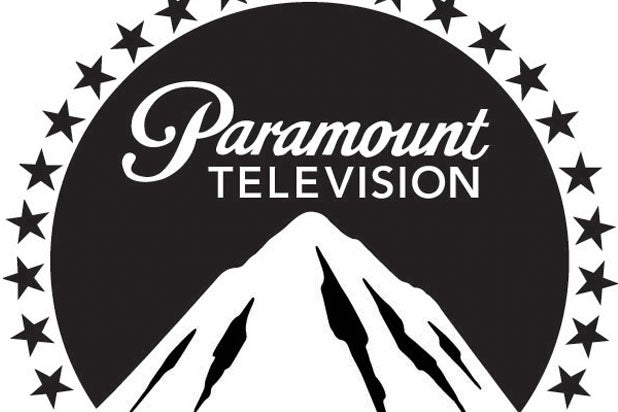 Paramount has hired several new executives to bolster its nascent television division, which it launched last year under the stewardship of Amy Powell.

Powell has tapped Jason Fisher as her head of production.  Fisher comes from AMC, where he oversaw the production of shows such as “Walking Dead,” “Mad Men” and “Breaking Bad.”

“We want people with excellent experience, great taste and a skill set that speaks to the quality of content we’re looking to create – premium quality, unique storytelling,” Powell told TheWrap. “From Jason and his experience producing shows at AMC, some of the best show on TV, to Annette’s amazing taste and experience working with great writers. We want people who share my taste and Brad [Grey’s] taste.”

Paramount TV will develop and produce shows for all mediums – broadcast, cable, premium cable and online. Though it has not entered production on any shows, it is developing a drama series inspired by Caleb Carr’s novel “The Alienist,” a limited series based on A. Scott Berg‘s biography of Charles Lindbergh, as well as series inspired by “Terminator” and “The Truman Show.”

“We have three buckets of content we’re looking at, and one of them is intellectual property the studio, which has been around for over 100 years, owns,” Powell told TheWrap. “These are not just movies we’ve produced and released, but screenplays and articles and novels we have. “The Alienist” is an incredible piece of writing. When I was looking through our library, I thought this is something we have to do. I felt the same way about the Lindbergh biography. These are two examples of material that this studio has in its library that we can make amazing TV out of.”