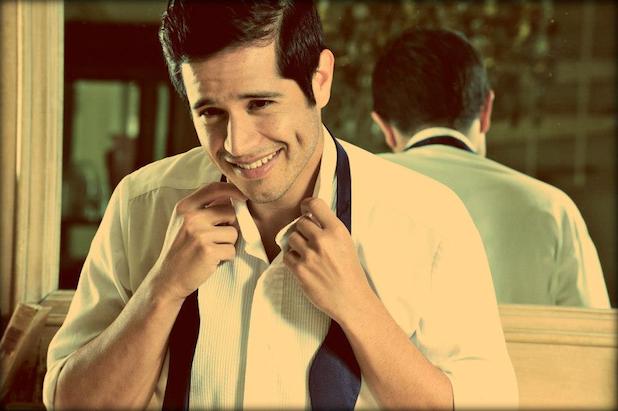 Jorge Diaz, who recently caught Hollywood’s attention with his performance as one of the leads in “Paranormal Activity: The Marked Ones,” has joined the cast of the Chilean miner movie “The 33,” TheWrap has learned.

Patricia Riggen (“Under the Same Moon”) is directing the indie drama, which chronicles the headline-grabbing accident that saw 33 miners in Chile trapped underground for 69 days in 2010.

Also Read: ‘Paranormal Activity: The Marked Ones’ Review: How Do You Say ‘Shaky-Cam’ in Spanish?

Diaz will play real-life engineer Igor Proestakis, who helped design a solution that ultimately aided in rescuing the miners. The 24-year-old Chilean engineer designed an open metal jaw with teeth-like edges that could be lowered into the shaft to surround the broken fragments of hammer and bring them up to the surface.

“The 33” is being produced by Mike Medavoy, Robert Katz and Edward McGurn. Production is currently under way on location in Colombia before moving to the Atacama Desert in Chile.

Diaz can currently be seen on the Hulu original series “East Los High” and heard as the lead character Noah on the Emmy-nominated PBS series “Oh Noah!” He’s represented by Amy Abell at The Glick Agency.