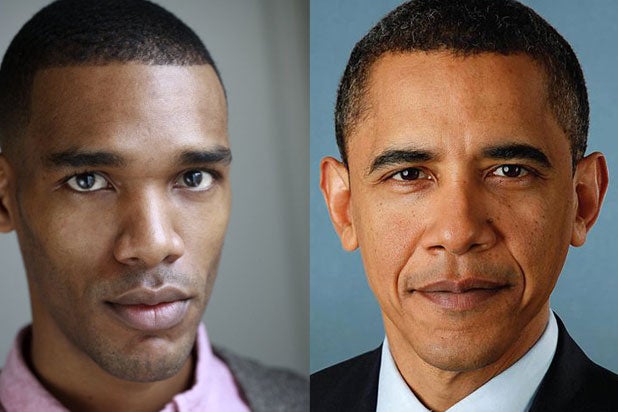 Parker Sawyers has been cast to play a young Barack Obama in “Southside With You,” the drama based on the courtship of Barack and Michelle Obama, IM Global announced Thursday.

The film covers the eventful date in 1989 when a young associate named Barack Obama was trying to woo lawyer Michelle Robinson on a summer afternoon and evening, that took them from the Art Institute of Chicago to a screening of Spike Lee‘s “Do the Right Thing” to the site of their first kiss outside of an ice cream parlor.

Richard Tanne makes his directorial debut with the project based on his screenplay, which will be produced by Bob Teitel, with IM Global’s Founder and CEO Stuart Ford, President of Production Matt Jackson, SVP of Production Glendon Palmer and Tracy Bing on board as executive producers.

Sawyers most recently completed filming on Oliver Stone‘s “Snowden” with Joseph Gordon-Levitt. He can soon be seen in Universal thriller “Spectral” and “Monsters: Dark Continent,” the sequel to Gareth Edwards’ “Monsters.” He is represented by 42 and NB Management.