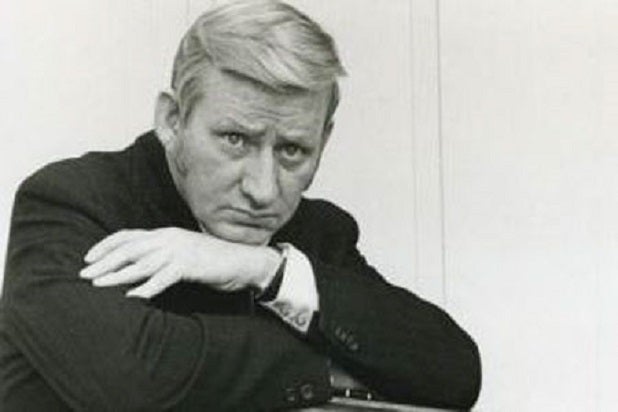 Dave Madden, who played long-suffering band manager Reuben Kincaid on the ’70s sitcom “The Partridge Family,” has died, TMZ reports. He was 82.

According to the site, Madden died of congestive heart failure and kidney failure on Thursday morning following a long illness.

In addition to his run as Kincaid on “The Partridge Family” — a role he portrayed from 1970 to 1974 — Madden also had a steady role on the sitcom “Alice,” playing Mel’s Diner customer Earl Hicks.

Madden also guest-starred on a number of series, including “Bewitched,” “Married With Children” and “Sabrina, the Teenage Witch.”