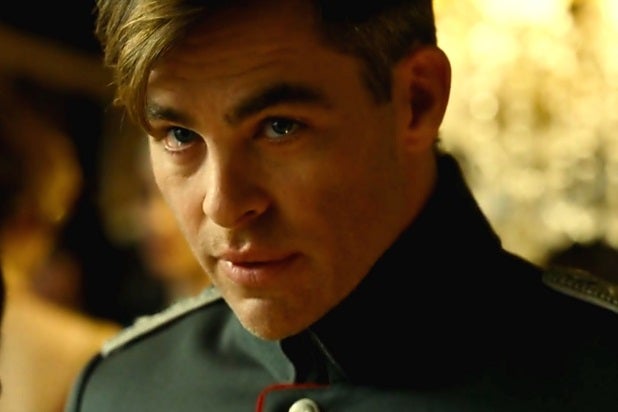 “Welcome to WONDER WOMAN 1984, Steve Trevor!” Jenkins teased on Twitter on Tuesday, revealing the film’s official title in the process. In the image, Trevor appears to be in a shopping mall in the ’80s, which is evident from the clothing people are wearing in the background.

Many fans started to respond to Jenkins’ tweet with their own theories as to how Trevor could appear, given that he — spoiler alert — apparently died at the end of the first “Wonder Woman.”

“So he’s a hallucination, right?” asked one user, while another said, “Then Hades is being a s— and brought him back to mess with Diana.”

“It may be Steve’s son like in the animated series,” wrote another, while a fourth fan told the thread to “rent from Netflix DVD, the 2nd Season of the Wonder Woman TV show. It will explain everything!”

Or did he actually survive the plane explosion at the end of the 2017 blockbuster “Wonder Woman”?

Gal Gadot, who plays Diana Prince/Wonder Woman, also took to Twitter to share a first look photo from the sequel. In the image, Diana looks at a bunch of screens — including one of J.R. Ewing from the ’80s primetime soap “Dallas.”

“Wonder Woman 2” will also star Kristen Wiig and Pedro Pascal. Jenkins is directing. The film has a release date of November 1, 2019.

See the images below.