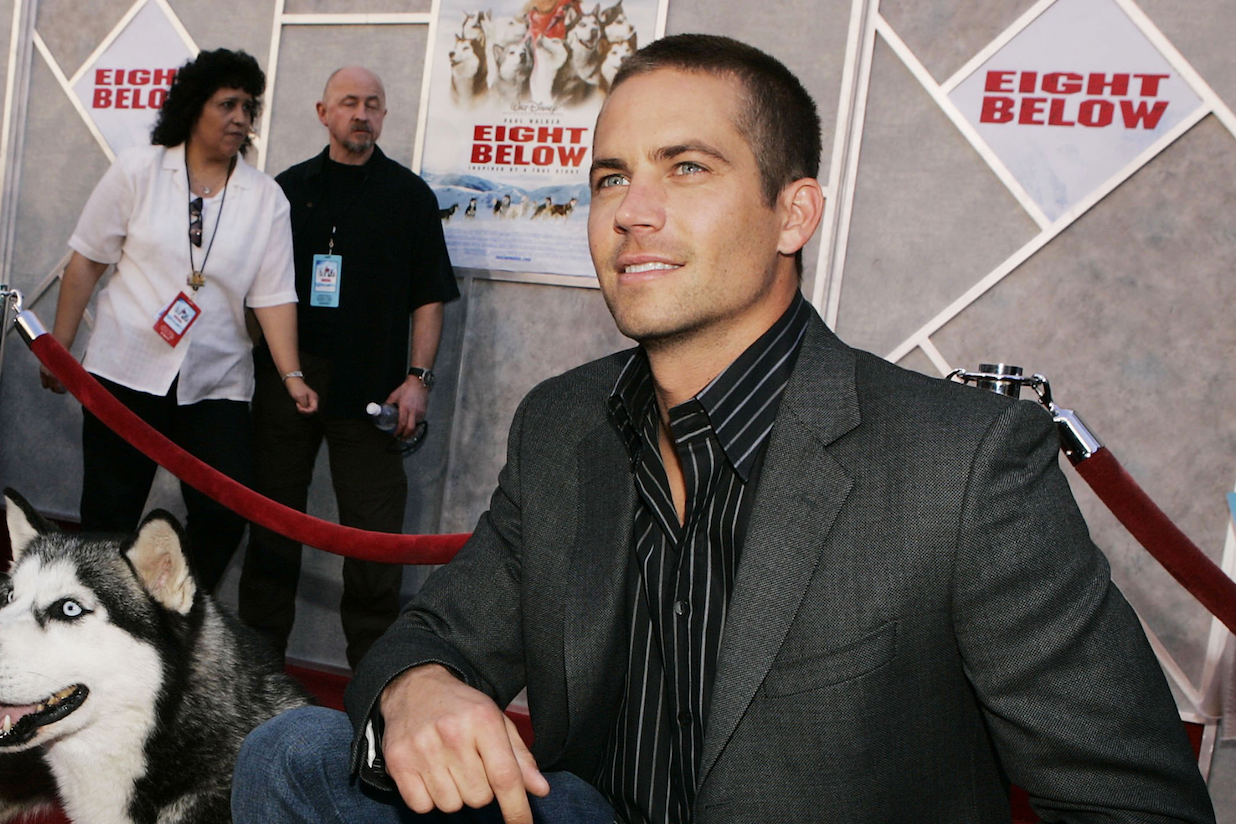 Law enforcement involved in the investigation of “Fast and Furious” actor Paul Walker‘s death are denying having received eyewitness reports of a second car being involved in the incident, contrary to the insinuations of earlier reports.

However, they are still not ruling out the possibility that racing or mechanical malfunction may have been involved.

In a statement issued to TheWrap Monday afternoon, the Los Angeles Sheriff’s department said the department had received eyewitness statements that the vehicle had been traveling alone at a high rate of speed, and that no eyewitness has stepped forward saying there was a second vehicle.

The speed limit at the spot of the crash is 45 miles per hour.

Confirmation would likely take a while, the spokesperson said, as it would require time to reconstruct the severely damaged vehicle.

The sheriff’s department confirmed on Saturday night that two fatalities occurred in a crash in Valencia, Calif., in a 2005 Porsche Carrera GT, adding that speed was a factor.

At the time, the department also characterized the accident as a solo vehicle collision, though CNN reports that investigators subsequently received a tip that a second car might have been involved. Sgt. Richard Cohen of the sheriff’s department said that investigators are looking into whether drag racing was involved, or if another vehicle veered in front of the car and led to the crash.

“Naturally, from an investigative standpoint, we need to find out if that is one of the issues,” Cohen said.

A report from TMZ also suggested that the Porsche may have suffered mechanical failure — possibly, a steering-fluid leak.

The sheriff’s department statement said that investigators are documenting the scene “extensively.” As with all fatal accidents, the department said, investigators are writing a traffic report, photographing the scene, determining the collision’s Area of Impact and Area of Rest, measuring skid marks and location of debris, gathering physical evidence such as debris and the on-board car computer data that might indicate the rate of speed, and examining the car itself to look for evidence such as paint transfer to help determine if it had impacted other objects or cars.

Walker, 40, was a passenger in the Porsche,which was being driven by Roger Rodas, Walker’s partner in the Always Evolving car shop. Prior to his death the actor had appeared at a Santa Clarita, Calif., charity event.

The Los Angeles County coroner’s department told TheWrap on Monday that an autopsy is pending, possibly for tomorrow.