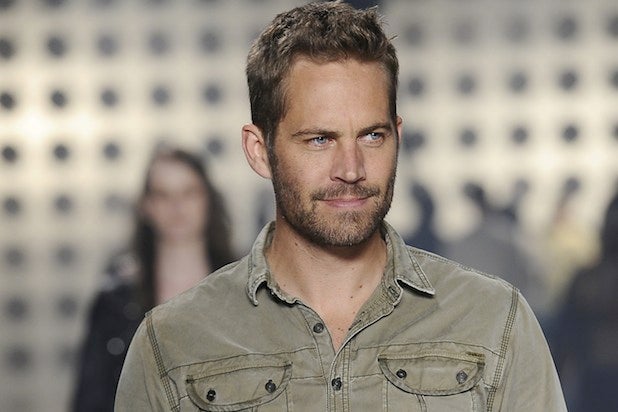 “Fast & Furious 7” star Paul Walker‘s autopsy has been completed — but details on the examination are still pending.

A spokesman for the Los Angeles County coroner’s department told TheWrap on Tuesday that the “physical activity” portion of the autopsies of the bodies, presumed to be Walker and his friend and business partner Roger Rodas, have been completed.

However, nothing has been concluded from the examinations. Identification of the bodies is, as of this writing, still pending, and not expected to be worked on until later Tuesday evening.

Walker, 40, and Rodas, 38, who was driving the Porsche during a charity event in Santa Clarita, Calif., died on Saturday in a fiery wreck.