Controversial celebrity chef Paula Deen is joining the cast of ABC’s “Dancing With the Stars,” according to media reports.

Deen will be competing with Bindi Irwin, the 17-year-old daughter of the late Steve Irwin, Backstreet Boy Nick Carter and American Pharoah jockey Victor Espinoza, who won the Triple Crown in June. Other contestants for the reality hit’s 21st season are still to be named.

Nine of the 12 pros have already been announced: Karina Smirnoff will be returning to the show after sitting last season out. Val Chmerkovskiy, Derek Hough, Mark Ballas, Artem Chigvintsev, Allison Holker, Witney Carson, Sharna Burgess and Peta Murgatroyd are all set to join the ballroom.

The 68-year-old’s Food Network show was pulled off the air after a scandal over the use of the N-word in 2013. More recently, Deen made headlines when she tweeted an old photo of her son Bobby Dean in brown face. Since then, Deen has launched her own digital network.

“DWTS” had approached Deen to join the show before, but the former Food Network star declined the offer.

The full “DWTS” season 21 cast will be revealed September 2 on “Good Morning America.” 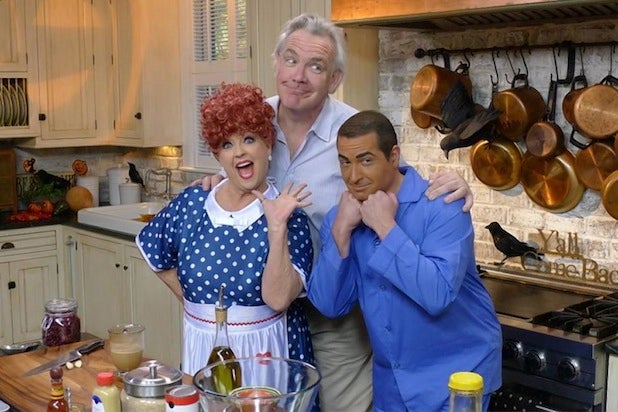