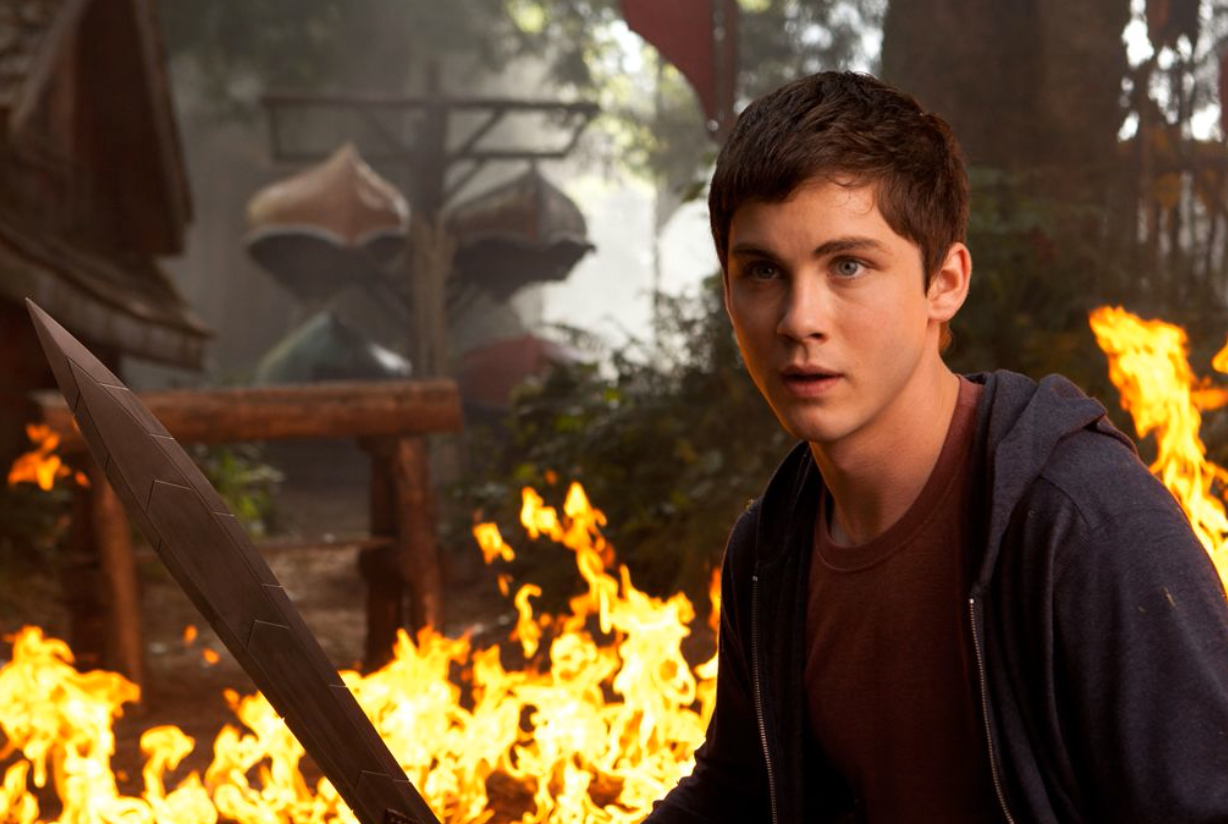 A “Percy Jackson” series is in development at Disney+.

The announcement was made by Percy Jackson author Rick Riordan. “After a lot of hard work and a lot of support from you guys, Percy Jackson is coming to Disney+,” Riordan said, while promising there will “more later.” He followed up with a statement that said the series will be “following the storyline of the original ‘Percy Jackson’ five-book series, starting with ‘The Lightning Thief’ in season one.”

Disney+ declined to comment, but an individual with knowledge of the project described it as being in “very early development.”

The first two “Percy Jackson” books were previously adapted into films by 20th Century Fox, which is now owned by Disney. Logan Lerhman played the title character, a demigod and the son of the Greek god Poseidon, in “Percy Jackson & the Olympians: The Lightning Thief” and its sequel, “Percy Jackson: Sea of Monsters.” The first film was directed by “Harry Potter” alum Christopher Columbus, with Thor Freudenthal helming the second film.

The “Percy Jackson and the Olympians” book series were released between 2005-2009. “The Lightning Thief” and “Sea of Monsters” are followed by “The Titan’s Curse,” “The Battle of the Labyrinth” and “The Last Olympian.”