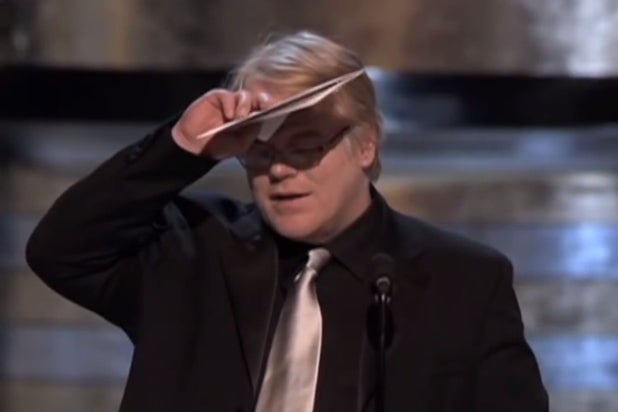 Heroin, cocaine, benzodiazepines and amphetamine were found in the 46-year old’s system and his death was ruled an accident.

Hoffman, a star whose work in films such as “The Master” and “Capote” was greatly acclaimed, was found dead in his West Village apartment on February 2. A needle was reportedly found in his arm and 70 glassine baggies of heroin were also in his home. An initial autopsy was inconclusive.

Hoffman, who had spoken candidly about his history of addiction and had claimed to have been clean for decades, entered a detox program last year after relapsing.

He is survived by his longtime partner Mimi O’Donnell and their three children.  The actor left his entire estate to O’Donnell and expressed a strong preference that his kids live in New York City, San Francisco or Chicago to be closer to cultural opportunities.

An alleged drug dealer busted in a sweep after Hoffman’s death was charged with possession and intent to sell and is now free on bail. Robert Vineberg has repeatedly said that while he knew Hoffman, he did not sell him the heroin. Police found more than 350 bags of heroin in the NoHo apartment of the 57-year-old jazz musician who claims they were for personal use; investigators have not connected Vineberg to Hoffman’s death.

A funeral for the actor was held in New York City earlier this month and drew colleagues and co-stars such as Amy Adams, Cate Blanchett, Joaquin Phoenix and Meryl Streep.